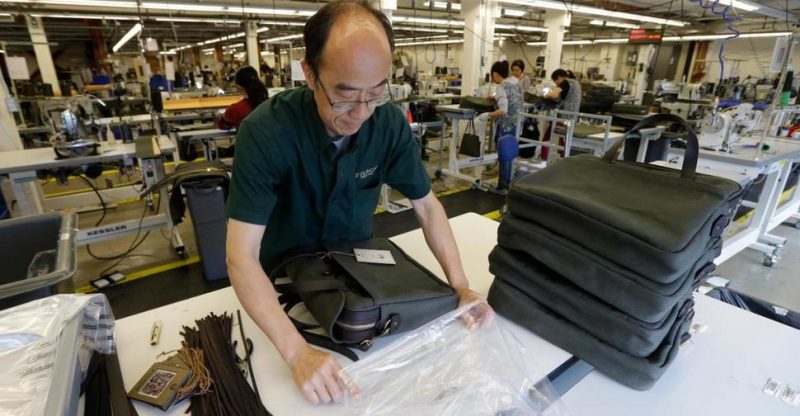 During last month, the labor market in Canada got an additional 48,300 job opening by surprise, and this was all thanks to the increased demand in the private-sector and part-time work. The employment data from Statistics Canada showed that January had their part-time position increased to 32,400, and the full-time work had an additional gain of 15,800 jobs in the most desirable section.

Between the month of December and January, the private-sector also had an increase of 32,400 jobs available, as the report gave an account of. This was quite different compared to the surge of 7,700 positions in the public-sector. From December till then, the rate of unemployment went from 6.9 per cent to 6.8 per cent in just a month. Statistics Canada declared that the sector which had a vast majority of new jobs of about 42,600 positions made available was the services sector.

Based on Thomson Reuters, a group of economists were in agreement that the number of jobs will be stable and unchanged in January, together with the unemployment rate being at 6.9 per cent, with no change whatsoever. However, it appears to be they their projection didn’t turn out to be as they expected. In about five out of the previous six monthly report given, the job market in Canada has experienced an immense amount of gain. 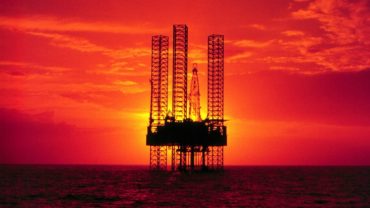