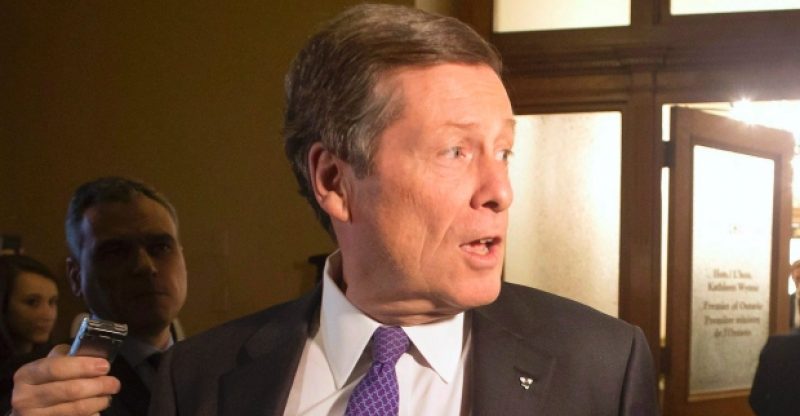 Toronto’s Mayor has gone against the opinion of the chief economist of BMO, Douglas Porter and totally disagrees that the city is undergoing a housing bubble, all claims have been rendering invalid. In a press conference that was conducted some days back, which was attended by major stakeholders and economists to address the state at which the real estate market is and have reports published but “none of those people, to a person, has as yet told me there is any kind of panic driven or panic-inducing situation.”

He mentioned that the spike in home prices in the area is worrisome to the people, but for the reason that they mean, people are not able to pay or acquire such houses, not because there is a reason for them to panic or go into a state of alarm.

In additional to that, he said that the market is in a perfectly good condition, and the reason why the price keeps climbing is because of the demand of more people choosing Toronto as their preferred location for living. As for now, there would be no current changes in the policy to have the market cool down, according to Mayor Tory. However, the administrative body will look at a way to have the issue of supply dealt with. 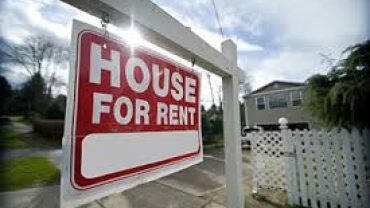