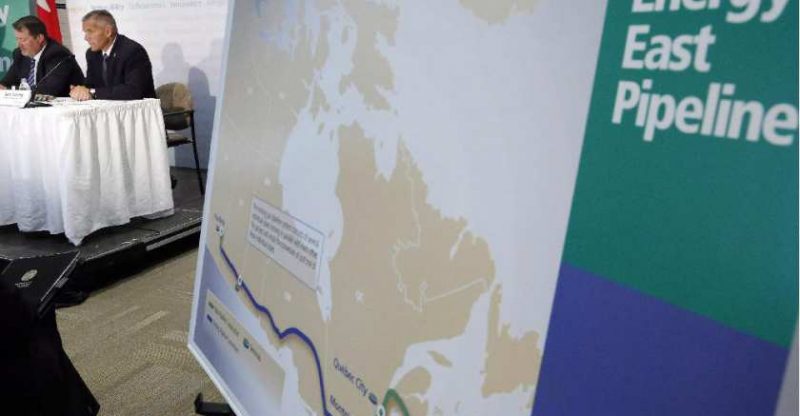 “The new hearing panel assigned to review the Energy East and Eastern Mainline applications has voided all decisions made by the previous hearing panel,” the board said in a short release Friday. “These decisions will be removed from the official hearing record.”

The National Energy Board has discarded its previous rulings on the TransCanada’s Energy East pipeline and will begin from scratch. TransCanada is awaiting the boards decision to be able to know what the next step is.

“Energy East remains of critical strategic importance because it will end the need for refineries in Quebec and New Brunswick to import hundreds of thousands of barrels of foreign oil every day, while improving overseas market access for Canadian oil,” the company said.

Previous decisions that have been rejected were; the determination that the application is complete; the list of participants; the list of issues to be included in the environmental assessment. The panel previously in charge of making the decision stepped down because of questions of conflict of interest last year.

Peter Watson, chair of the then panel and his vice, Lyne Mercier were accused of having a conflict of interest when they met privately with a paid consultant for the pipeline’s backer, TransCanada.

The new panel consists of three members that will be headed by Don Ferguson who is a former senior civil servant in New Brunswick. The others are Carole Malo, former VP at SNC-Lavalin and Marc Paquin, a lawyer based in Quebec.

The proposed Energy East pipeline will be 4500km and would carry over a million barrels a day of Canadian crude from the province of Alberta to refineries and export terminals in Atlantic Canada.

The Eastern Mainline project that the previous panel was to decide on would run along the north shore of Lake Ontario. It was also rendered void. 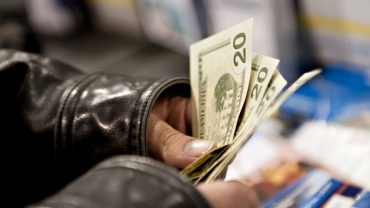