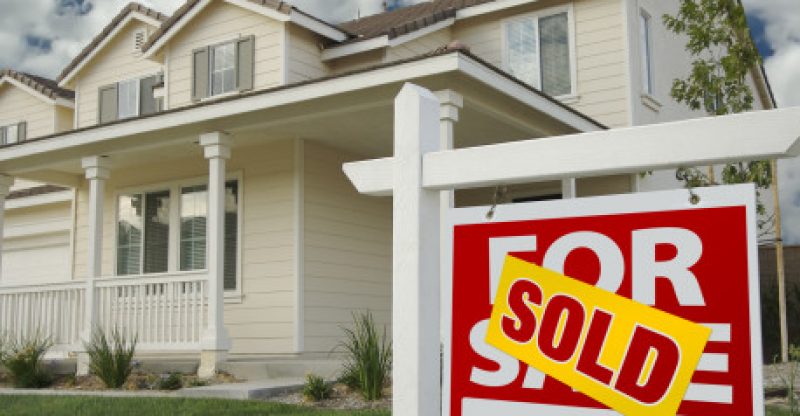 In January, the report by the Canadian Real Estate Association (CREA) disclosed that the average home sale price in the country was at $470,253, which showed a diminutive 0.2 per cent increase over the year. In that same period, sales volume went down by 1.3 per cent, it was recorded as the second lowest level in the month since 2015’s decline. Last year’s stricter stress test that was endorsed might have been a reason behind the recent improvements according to officials from CREA, as it seems that speculators are being significantly burdened by the regulatory revisions.

President of CREA, Cliff Iverson said; “Canadian homebuyers face some challenges this year, including new mortgage rules that make it harder to qualify for a mortgage and regulatory changes that will push up mortgage financing costs. It will take some time to gauge the extent to which these challenges will weigh on home buyers in different housing markets across Canada.” The chief economist of Dominion Lending Centres, Sherry Cooper warned in the light of the info released that this year will without no doubt be a hard time for the Canadian real estate segment and the country’s economy at large.

Cooper penned down; “Housing activity will not provide the boost to overall economic growth in 2017 that it did in 2015 and the first half of 2016 as first-time homebuyers will find it more difficult to qualify for a mortgage and credit availability is diminished by the disproportionate impact of the new regulations on nonbank lenders.” In additional to that he said that most of the country’s real estate market with Montreal, Greater Toronto Area and Greater Vancouver inclusive, have already experienced their sales activity dwindling.

The economist of TD Bank, Diana Petramala indicated; “The biggest factor expected to cool housing demand in 2017 will be higher mortgage rates. Combined with deteriorating affordability as home prices rise at more than four times income growth, the higher borrowing costs will start to bite into demand.” She added that Vancouver is a perilous section in the seeming slowdown in view of the considerable fall of 40 per cent in sales number last year. 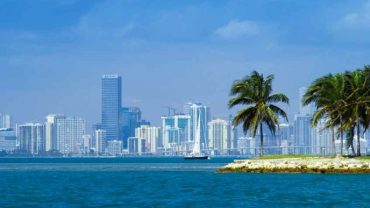