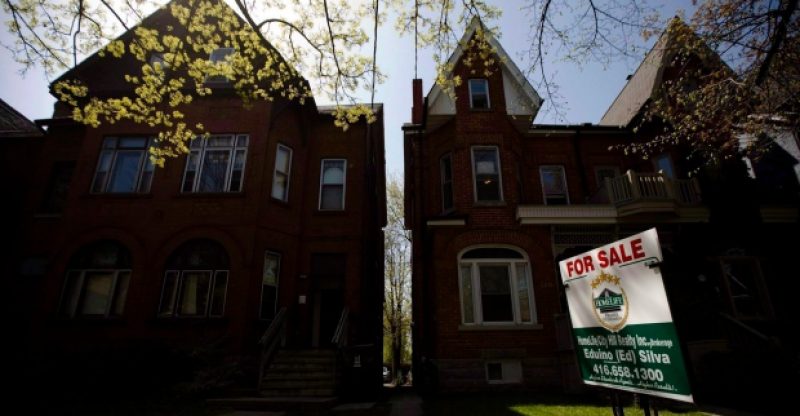 By the end of December last year, the average home price in Toronto was $730,472 but the board warns that this figure might increase to $825,000 by the December this year.

Single detached homes, semi-detached and townhouses would be the most hit by the high prices.

These high figures are prompting the board to urge various housing sectors to come up with strategies to increase on the supply of house.

Last year, the Vancouver housing market was at the epicenter of the real estate discussions, with home prices surging on a monthly basis but with several laws implemented by the government, home prices decline towards the end of the year.

But this decline was not extended to the Greater Toronto Area market as it sees home prices skyrocketing at a rapid pace.

Prices have become pretty high in Toronto and have begun having spillover effects on neighboring markets.

However, despite the fact that there is presently no possible solution to the current situation, many believe that the province should not follow the footsteps of Vancouver by imposing a tax on foreign buyers as it will have serious consequences on the market and other nearby markets. 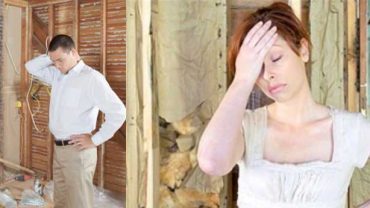