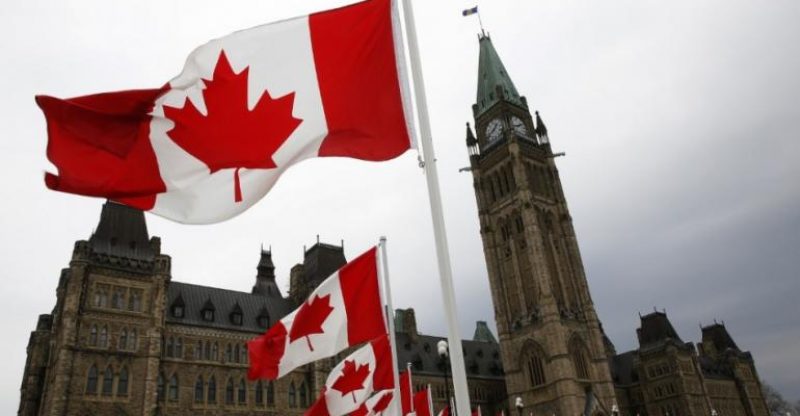 Canada has made its way to the top list and now ranked as number five in a league table which includes other affluent countries as well. The fear now, is whether or not they will be able to maintain its position or come tumbling down the ladder.

Legatum Institute, which is a think tank industry located in London has ranked respectively, New Zealand, Norway, Finland and Switzerland which comes right before Canada on the ranking list, with Australia following behind and the US being far down in the 17th position.

Overall wealth and prosperity have been half that of the United Kingdom and New Zealand. Canada seems to be doing better than the US in certain areas, as the report pointed out. However, it looks like Canada is slipping and deteriorating in the health and education sector.

They reported that “Canada faces a similar challenge in keeping its prosperity rising, with oil producing provinces likely to be hit in their creation of prosperity by falling oil prices in a way that oil-consuming provinces will not be.” It cautions that even though the country is faring well, that won’t stop the economy from declining, as that of Latin America.