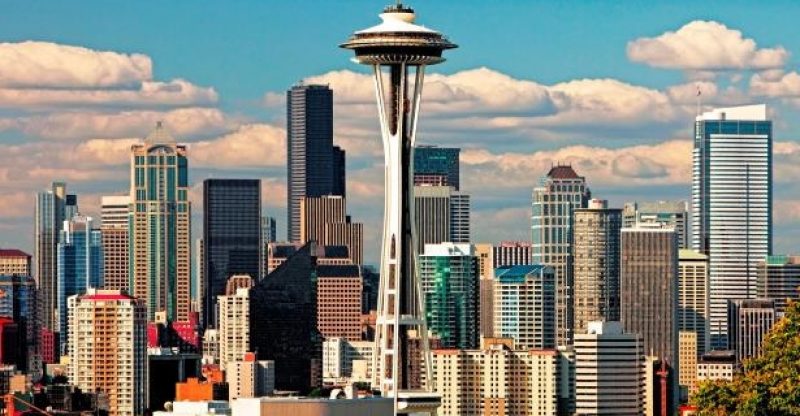 Most economists and realtors believe that this mazing house price drop has been caused by two things;

2. A deep drop in the home sales of top cities.

In Vancouver, both reasons are believed to be the reason for the price drop. This price reduction can mostly be seen in the homes of single families.

Vancouver decline in prices was led by the downfall in high-end home sales. This downfall started last year February and since then the decline has been declining significantly. Most people believe that the decline is not due to the fact that the province of British Columbia introduced a foreign buyer tax in August of 2016 but he honest truth is that the tax had sad and fast effects on home sales.

The sales were down by 39.7 per cent from a year ago. The dollar volume due to transactions has dropped by 51.1 per cent.

This January in Vancouver the amount of dollar volume transactions fell to $1.36 billion from $2.8 billion from January of 2016. The amount this year was a great difference from last year.

The newly enforced currency rules in China have put a restrain on Vancouver’s housing/real estate market.

In the meantime, the prices of houses in Toronto have been rising at a surprising, mouthwatering speed  with the beginning price up by 22 per cent. This is about $705,900 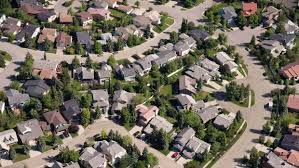