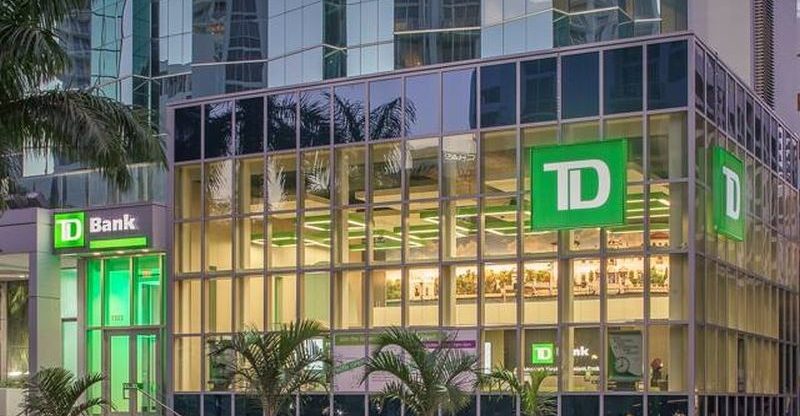 One of the major banks, TD Bank, is one of the latest banks to have their mortgage rates go up, as the alterations and fluctuations in the bonds market add to the effect given off by the changes of rules by the government.

After the mortgage rules were introduced by Ottawa in October, TD happened to be the first lender to act out, on the other hand, there has been a great amount of profit from the increase in government bonds which caused an impact on mortgages, due to the Trump winning the United States presidential election.

TD Bank’s principal mortgage rate has been increased by 5 basis points for a four-year steady mortgage rate, and for a 5-year fixed rate, to be raised by 10 points. The changes were made public by RBC earlier this month, with the introduction of the new rates being endorsed. 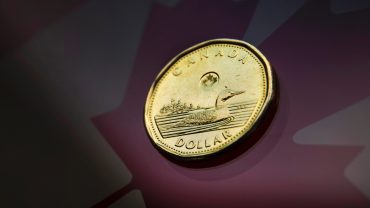