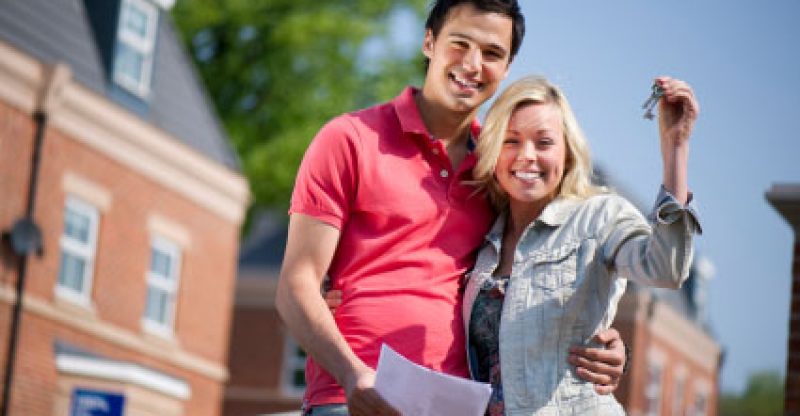 The British Columbia Province has undergone amendments to the onset of the property transfer tax which has been endorsed for first-time buyers. First-time buyers will be an exception from the tax on homes worth at most $500,000 rather than $475,500 beforehand as a result of the threshold which has gone up. The change came into effect as part of this year’s budget of the provincial government.

The British Columbia Real Estate Association was on board with the increase of the threshold, on the other hand, the government is being advised to have the exception of first-time buyers filed so that the increase would take place yearly.

The suggested level of $750,000 by the association has not been met by the recently increased exemption for first-time buyers, as it falls well short than what the association requesting for in the course of the meeting held concerning the discussion of the budget. 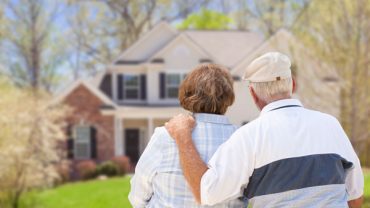