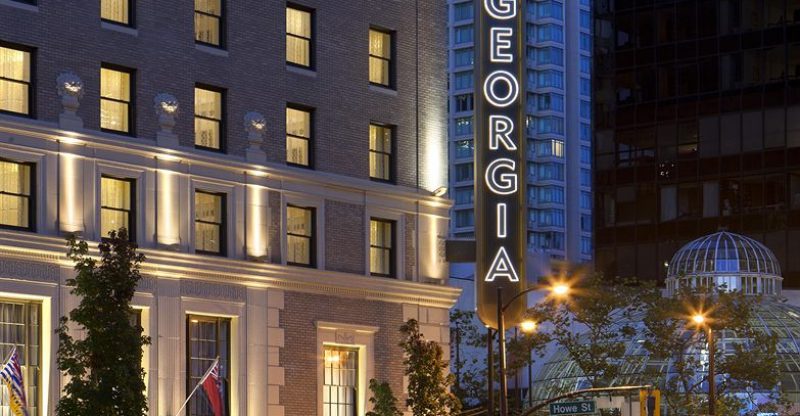 Vancouver’s historic downtown hotel, the Rosewood Hotel Georgia has been sold for the handsome sum of $145M. This building has been around since 1927 and was host to Elvis, Frank Sinatra and Jayne Mansfield.

The hotel was renovated over a period of 4 years and was completed in 2011; it cost $120M to restore it to its former glory. You might not be too surprised to learn that it was sold to the Hong Kong-based firms owned by 2 brothers.

It is no secret that the Chinese have been interested in Canadian real estate, among other things.

Able Shine Enterprises and Magnificent Hotel Investments will both buy the hotel from the Vancouver-based Delta Land Development Ltd. However, the management remains the same—Rosewood Hotels & Resorts, a group based in the southern American city of Dallas.

Magnificent Hotel is on the Hong Kong Stock Exchange. Five Best Western and other hotels in Hong Kong belong to it, including one in the city of Shanghai. 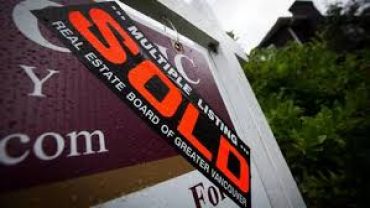