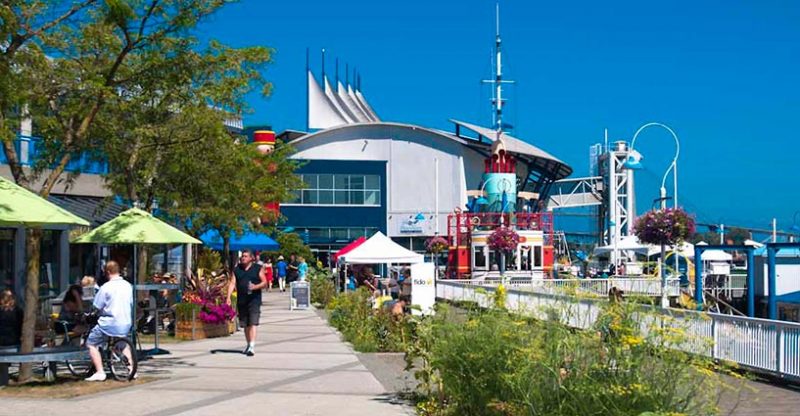 One would expect that the Metro Vancouver city of New Westminster which is well located with reasonable home price and connected to a network of two SkyTrain station will be booming in business. But far from this, the city which has about 66,000 residents is still fails to keep up with the vibrant office climate found in neighboring areas in terms of demand for office spaces.

According to Josh Sooker, a principal with Avison Young in Vancouver stated that all of the office spaces on the tower remain empty despite the fact that it has been advertised both for sale on a strata basis and also for lease but it still has no occupants.

In 2016, New Westminster recorded its highest vacancy rate of 17.4% in over ten years.  However the office vacancy rate in Metro Vancouver stands at $9.7.

In the Metro Vancouver area, New Westminster has the highest vacancy rate in comparison to other areas including downtown Vancouver with a rate of 7.2%, Yaletown 6.8%, North Shore 7.9%, Richmond 10.7%, Burnaby 12.5% and Surrey 15%.

The Anvil Centre Office Tower which was completed in 2104 had no pre-lease agreements. The nine-storey building designed by the city is built above the city-owned Anvil Conference Centre building.

The building was later purchased in 2014 by 777 Columbia for $36.5 million who expected the building to be fully leased by 2015.  Although there are various agents trying to lease the building, a city spokesman confirmed that the building still remains vacant.

Luke Gibson, a commercial broker with CBRE stated the Anvil Centre Office Tower is to be blamed for the high vacancy rate in the province. And it remains uncertain why the building remains vacant despite its strategic location.