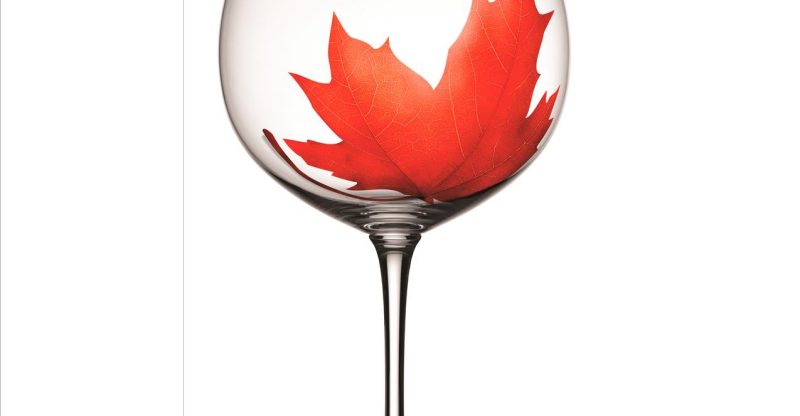 I know. Some of us are still herbivores but there are folks other there that survive solely on plant-based foods.

This is actually possible but not all medical practitioners think it is a good idea but to each his own.

Vegans are a growing population and I do not see them reducing any time soon except a study comes out saying veganism causes early death, cancer or some other health issues that none of us want a part. And due to the population, food manufacturers are beginning to create vegan options for their vegans!

In Canada, the CEO Ezra Cipes of Kelowna’s Summerhill Pyramid Winery has made this a reality since winemaker, Eric von Krosigk took over the cellar in 2007.

But wait a minute, why does wine of all things “need” a vegan label?

Some people don’t realize this but when wine is being processed, it is filtered through fining agents that do contain some animal products.

Some of the most used fining agents include; milk protein (casein), blood and marrow, fibre from crustaceans called chitin, isinglass (gelatin from fish bladder membranes), fish oil, egg albumen which is derived from the white of an egg.

I never new these fining agents were used.

But these fining agents do not remain in the finish product so don’t worry?

So in place of these fining agents, what will be used?

“Part of our transitioning the cellar to organic was getting rid of all additives, adjuncts and winemaking aids. Albumen, isinglass, and milk by-products are common fining agents for wine. We use none of these. Our reds are very rarely, if ever, fined. We simply give them enough time aging in barrel to allow solids to drop out their own. Our white wines are fined with bentonite (clay).” says Cipes.

Even though the winery now certified vegan, there is a tiny, whiny issue: the biodynamic preparations for the vineyards are made from animal parts and the compost contains manure as well. But vegans are assured—by CEO Cipes—that these do not come into contact with the wine.

But does that make them hypocritically?

That’s your call to make.