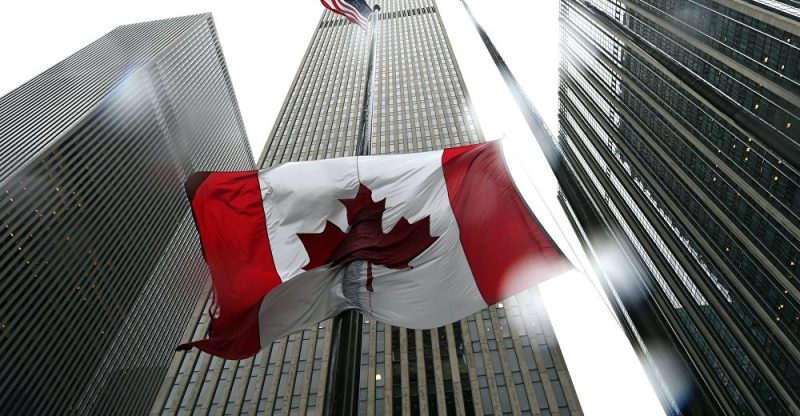 Observers and economists believe that Canada has joined the club and has become another community of the rich.

A well-known commercial real estate agency in Canada has the largest amount of rich residents and also has the fastest pace as a city, worldwide, when it comes to adding rich people to its list of residents.

In addition, Canada saw an increase of 15 per cent in the amount of individuals with high net worth (millionaires, billionaire or millionaires in the making) within the years of 2015-2016.

Information shows that Canada and the island-country of Mauritius are the two countries with the fastest pace of changing into lands with super-rich populations. While Brazil has the slowest pace of super-rich population growth. Last year, Canada had 4,110 individuals with high net worth. This was an addition of 3,570 from 2015. These people are believed to have a net worth of about US$30 million or even more.

Economists and realtors that the two major factors that have caused the population of super rich individuals to increase are: an enormous increase in the wealth of local household; and an upward spike in the number of rich immigrants moving into Canada.

In just the third quarter of 2016, the net worth of Canadian household rose to a number of about $10.2 trillion. This number was an increase of 7.7 per cent within just a year. This increase of Canada’s wealth put some people that weren’t in the ultra-high net worth set.

Information from a market research company called New World Wealth showed that Canada is the third most popular and most visited country in the world by wealthy migrants. It is then followed by Australia and then the United States of America.

Most of the rich migrants who moved to Canada were mostly from China. They were then followed by migrants from Europe into Toronto and Montreal. The city of Vancouver saw an increase of 23 per cent within 2015-2016 in the amount of wealthy residents. However, Vancouver’s housing market sales have fallen by about 40 per cent and this has reduced the amount of wealthy migrants into the city at this point. Toronto also holds the fourth place in the cities with the fastest growing populations. 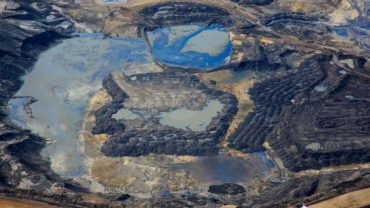