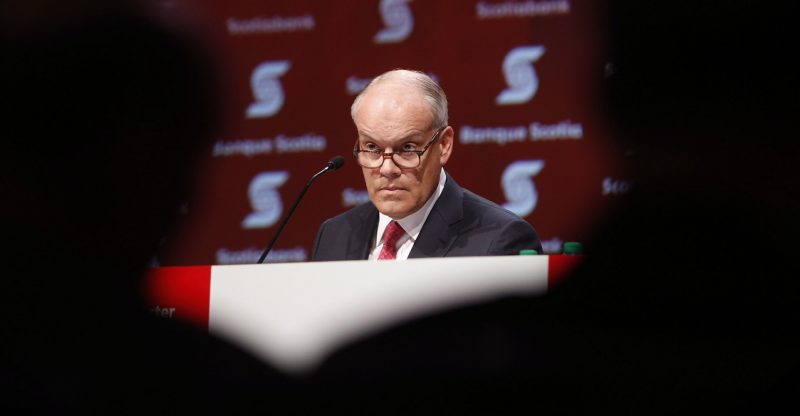 Last year October, the city of Ottawa which is found in the eastern part of the province of Ontario, introduced a list of changes to their mortgage rules. One of these changes is a rule that entails all insured mortgages to go through a kind of simulation test to prove that borrowers will still be able to pay the loans that they took even if the interest rates increase or circumstances change.

Before these changes were introduced, these simulation tests were not required for mortgages that were fixed for a longer than a five year period.

Information from various sources show and tell us that the percentage of banks assets that are residential mortgage increased as the years went by. The highest percentage was seen in the year of 2016.

The same Brian Porter in Canada clearly stated that half of the bank’s (Scotiabank) portfolio of mortgage loans in insured.

The chief financial officer of Scotiabank, Sean McGuckin also pointed out that if the prices of houses and real estate property continue to increase then the mortgage plans will also increase and then the amount of government intervention will also have to increase as well. 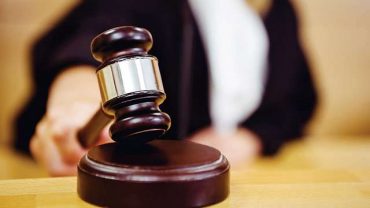