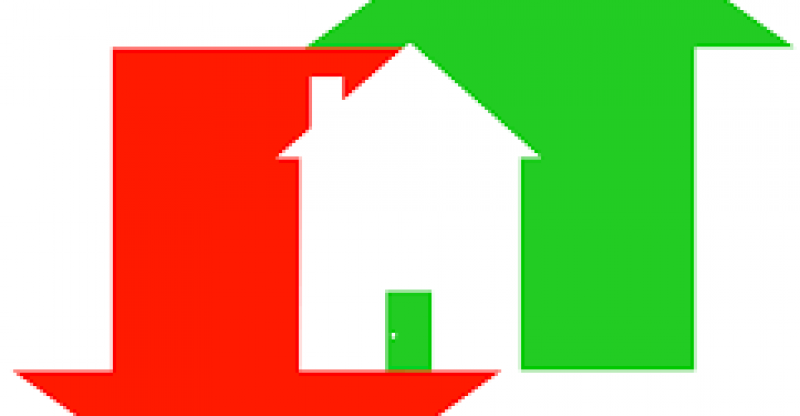 The B.C. government expecting a slowdown in the real estate sector in housing inventory and property transfer tax while an increase is expected to come from proceeds in its foreign buyer’s tax.

This slowdown is expected to bring about a $483 million drop in revenue from its property transfer tax in 2017/18.

This significant decline is partly as a result of a decrease in housing starts which are expected to drop from 33% to 28.4% this year and according to the Minister of Finance Michael de Jong, the city was not hoping for the real estate market to be similar to that of the previous year but the tax imposed on foreign buyers last is expected to generate immense revenue this year and the years to come.

The foreign buyer tax in Metro Vancouver is expected to come up with close to $100 million by the end of the fiscal year while this amount is projects to be about $150 million in the next three years.

However since the foreign tax was implemented in August last year, foreign activity in the city dropped from 15-17% to 3-5% with many of these buyers moving to other neighboring markets. The Greater Toronto Area market became one of the most sort cities by most foreign buyers. This, many claim is one of the reasons why home prices in Toronto are very high.

Furthermore, in the next three years, the province is hoping to see an increase in property taxes of about 4.6% which will sum up to an added $593 million in taxes by 2019/20.

The government in an effort to address the current affordability issue in the province would announce an increase in the entry amount for the interest free loan for first-time buyers from $475,000 to $500,000. This will give first-time buyers and extra $8,000 from property transfer taxes.

Low income earners and seniors will also benefit from the budget as an estimated $159 million will be provided for assisting them with their private rental payments.

The government will also maintain its funding for first-time buyers who are in need of financial assistance. 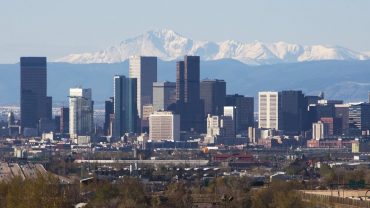