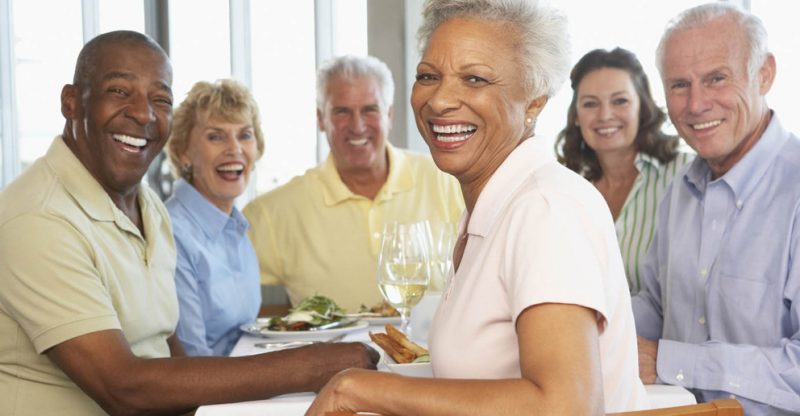 The recent British Columbia budget came as a little help for seniors and from the look of things, this is not about to change for a while. Regardless of the fact that B.C. Seniors Advocate Isobel Mackenzie had made several efforts to plead with the government to consider seniors in the budget, they however received not attention during the budget speech last week.
Despite the fact that some seniors will gain from a reduction in their Medical Services Premiums, the rest will have to wait and see what the 2018 budget will offer. But for many, they believe that the Liberal government has the perception that most seniors are well established in real estate while others have massive assets and good pensions.
And even though one can say the poverty level of seniors has dropped since 1970’s, it is also right to state that B.C. seniors’ poverty rate has been increasing since 1996. In a recent report released by Statistic Canada, the median earnings for senior Canadians since 2013 have risen by 1.9% and 2.3% for single people. But in B.C. both rates declined 5.7% and 6.3% respectively. The low earning rates is has a greater effect on women as 30% of women are faced with low income.
This situation gets worsened by the high home prices in Canada with one in five Canadian seniors renting properties. The average rental prices has also rose 34% in Vancouver in the past ten years and this is a massive increase for people especially seniors to adjust to. The province has shelters for seniors but in the recent years, the grant provided to these facilities has been growing at a slower pace. There was only 9% increase in the grant given which is about $765 per month in Vancouver and $667 in Victoria.
Despite the Liberal’s government promise to provide 1,354 units of affordable seniors’ shelters, the number of people needing shelter has increases more than four times in B.C. Furthermore, Mackenzie also explained that majority of B.C.’s 280 residential care homes do not have enough staffs to take care of seniors while residents are given anti-psychotic treatment even though they have not been diagnosed with psychosis. But it is claimed that as a result of low staffing, it becomes much easier for drugs to be given to handle seniors who are restless, anxious or aggressive.
With all the challenges faced by seniors, it’s quite surprising that the Liberals did n not involve seniors in this years budget. 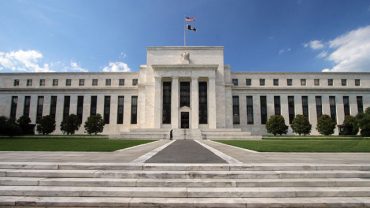