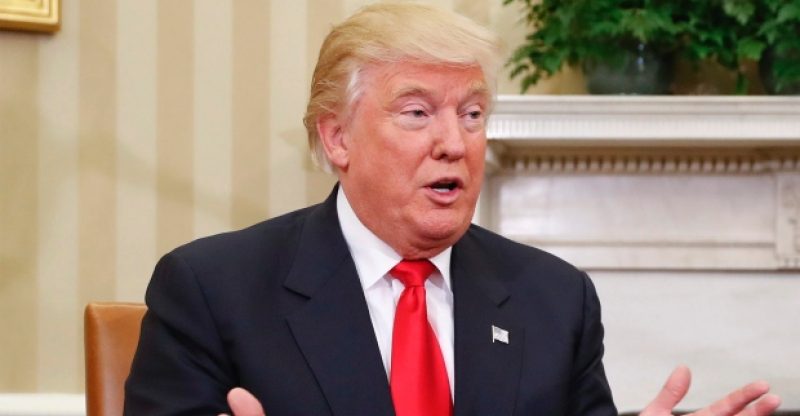 Donald Trump’s presidency sends the chills down making Canadians and the Canadian construction is no exception. Canadian experts have growing concerns what the Canadian economy will be like with Donald Trump as the president of the U.S.
This uncertainty stems from the earlier days of Donald Trump’s campaign speeches when making have claimed that his proposed policies would not favor the Canadian economy. Donald Trump had on several occasions expressed his interest on putting U.S. trade first which experts believe that the U.S. and Canada trading relations are uncertain.
According to Independent Contractors and Business Association vice-president Chris Gardner, there are signs that the U.S. would have an independent approach towards business and trade and having a tariff on trade will have a negative impact on the Canadian economy with this already being evident in some areas in British Columbia.
This situation is evident in British Columbia as the region has no steel industry and the tariff is meat to safeguard Canadian steel producers hence firms in the region must in the case of rebar search in other areas to acquire them and the U.S. is the most visited place.
Gardner added that the net effect of the tariff is to increase the cost of construction in the British Columbia region whereby tax payers and home buyers pay more for homes making use of rebar.
Furthermore, the British Columbia Trades executive director Tom Sigurdson stated that, employment will also be affected by a change for the U.S. side as it have been known for many years now that workers from both countries have been crossing borders in search of jobs and also for skilled workers.
But it is toll early to make presumptions but it does not remove the uncertainty of many Canadians as many people are still not sure of what to expect.
For Alex Carrick, ConstructionConnect chief economist, it will be in the best interest of Canada to have stronger trading ties with other countries apart from the U.S. in the event of any change as this will prevent Canada’s economy from back sliding. 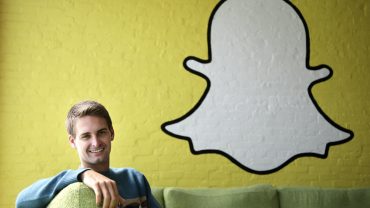