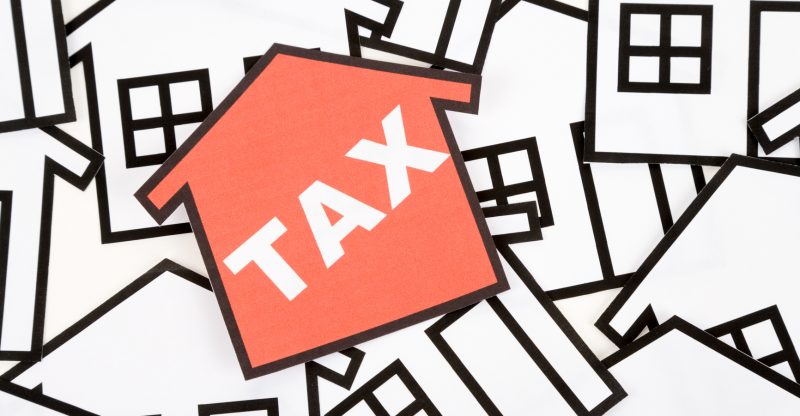 Toronto real estate market is on heat as it has being termed the “dark horse “of the Canadian real estate market. Toronto become the city of attraction for numerous foreign buyers looking for attractive real estate markets after the British Columbia government introduced a 15% tax on foreign buyers last year.
This tax has led to price decline Vancouver during the fourth quarters but Toronto which alongside Vancouver became the leading real estate markets in Canada has surpassed Vancouver and is now heading higher.
Foreign buyers especially Chinese have concentrated their attention to Toronto making it the most sought real estate market in Canada. Presently, the search for homes in Toronto by Chinese buyers is more than the overall inquiries made in Vancouver, Montreal, Calgary and Ottawa collectively.
The previous president of the Toronto Real Estate Board Richard Silver, a Sotheby’s agent stated about 20% of his clients is foreign buyers from China, Indian and the Middle East.
Furthermore, more foreign clients are contacting him showing interest in the Toronto real estate market.
He went on to disclose that in his business trip to China, people asked him what was the difference between Toronto and Vancouver and he replied saying “Toronto is where you make the money, Vancouver is where you spend it.”
Interest continues to grow in the Greater Toronto Area, especially in places such as Markham, as foreign buyers make endless deals to secure a place in the region.
As of now, it is very difficult to determine the extent at which foreign buyers are affecting the already hot real estate market as there is no data to show for the activities for such buyers. And this according to experts will remain to be a problem for Toronto local residents.
The difference in Toronto which will make it more challenging for a housing correction to occur is that the monthly earnings of people is slightly higher than Vancouver and for Vancouver MLA David Eby, it is very difficult to pinpoint the cause of high home prices if foreign buyers participation is not determined.
The only available data shows that foreign buyers account for 5% of all home sales in Toronto. It is necessary for the government to have up to date data on the extent of foreign ownership on the Canadian economy.
Although blaming foreign buyers for the increasing home prices in Toronto is the easiest way out, Tim Hudak, chief executive officer of the Ontario Real Estate Association maintains the only way home prices can be tackled is to build more homes in the region. 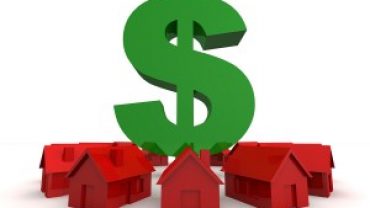