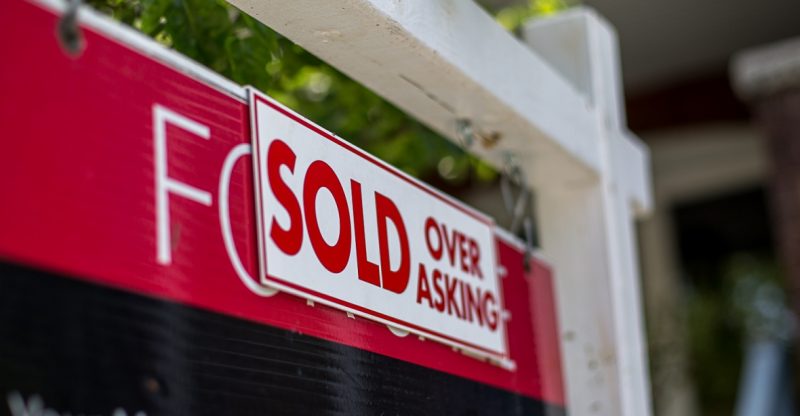 The Vancouver housing market is making more headlines and instead of cooling down, the city has managed to land in the third place of the world’s most unaffordable cities. Data from a newly conducted survey shows that Vancouver is presently the third most expensive city amongst other leading real estate markets in the world.
In addition, Vancouver is the only Canadian city with the highest risk of going through a bubble burst but although some might believe this expensive city might prevent people from wanting to leave there, young adults in British Columbia by contrast have proven in a survey that aside from the high home prices, Vancouver is the best place to settle.
According to data from the 2017 Demographia International Housing Affordability Survey which takes a look at 406 metro real estate markets in nine countries determines the affordability of markets by comparing the median home prices to the median earnings of households. Also going by the study, a 3.0 median multiple values implies that a home costing three times the earnings of a household is considered as affordable.
However Vancouver has a 11.8 multiple median value which makes it very unaffordable but the Hong Kong housing market takes the lead of the most unaffordable city with an 18.1multiple median value, while Australia is at the second place with 12.2 multiple median value.
These high values signals a threat for local resients are higher values means that resident s will be at risk of higher poverty rates as most of their household incomes would be spent to own a home and also reduces the living quality of people.
Toronto is Canada’s second most unaffordable city with a multiple median value of 7.7 and experts believe that this figure is expected to rise.
In the 2004 survey report from Demographia, Vancouver was still unaffordable with a multiple median value of 5.4 and also Vancouver is far off reasonable than Hong Kong, middle class resident will however suffer the consequences and this has been evident in the city as more buyers are moving out of the city in search of other more affordable markets.
Although Vancouver is not the worst unaffordable city globally, it is however the city with the highest chances of going through housing bubble risks.
But home prices in Vancouver have begun to cool down last year after the government introduced a tax on foreign buyers and although young adults are restrained but the high cost of living they would have preferred to remain in the city. High home prices are however driving residents away from the city.
Chris Fair, Resonance’s president stated that wise policies are needed to make home prices in Vancouver normal again. 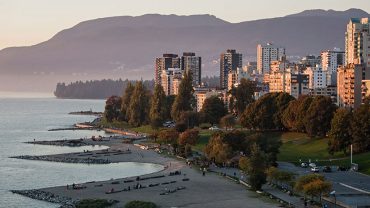