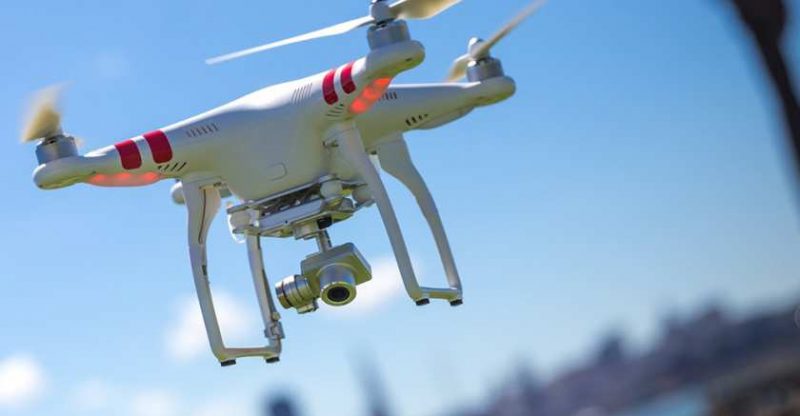 It’s one thing when technology is being adopted by everyone positively, but what they do with it or how they handle it, that’s another different issue entirely.

Basically that is the same case Ottawa Ontario is being faced with.
A lot of airlines reported to the government that people misuse their drones most especially the recreational ones, in dangerous manner. Most time, especially at night, drones fly so high they begin to cause traffic for planes.

To this effect, the government has set strict boundaries or limitation to the usage of these drones, and failure to comply would attract fine.

According to Transport Minister Marc Garneau on Thursday, he stated that these measures weren’t set to scare anyone, on the contrary, they set it so as to enable them reduce the hyped level of coinciding with plane incidence that has been taking place since 2014.

Now, as a preventive measure, owners of recreational drones must now mark their drones with their contact information, also, they have set a ban that no recreational drone is to be seen flying the sky at night or during cloudy conditions, basically, in other words, drones are to stay at a limit of 295 feet and 245 feet of any buildings, people, or vehicle, or within 5.6 miles of any airport.

This applies to only recreational drones, that is to say all academic, research, and commercial drones have been exempted. 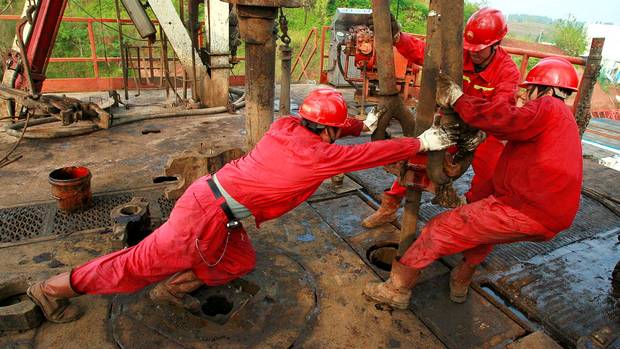