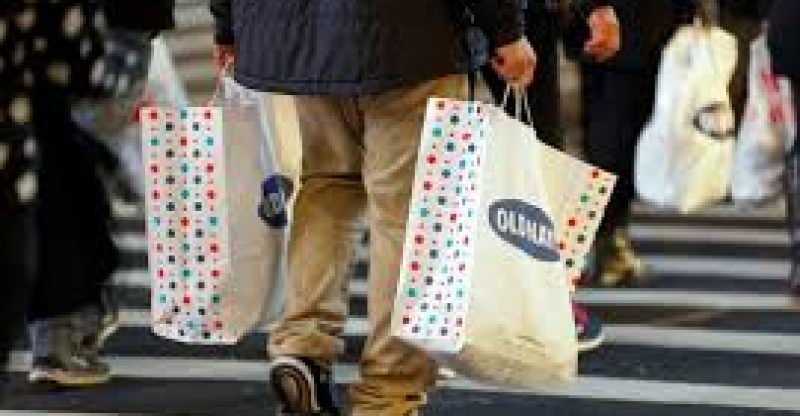 Retail sales in January rose to 2.2 percent to $46 billion led by increase of supermarket and spending across most sectors, including purchases of cars.

All the numbers topped economists’ expectations as purchases in cars and parts industry led the way with a 3.8 percent gain. Excluding autos, there was a jump in sales of 6 percent at health stores and a 1.8 percent increase at general merchandise stores.

“This was a good report all around,” TD Bank economist Dina Ignjatovic said. “Consumers will remain a key driver of economic activity this year.”

But sales decreased to 0.1 percent in sectors in sporting goods, hobby, books and music stores which were the only ones to face lower sales.

“After a strong end to 2016, it appears as though the economy is off to a good start in 2017,” Benjamin Reitzes said. “It’s going to be awfully hard for the Bank of Canada to look through this better performance.” 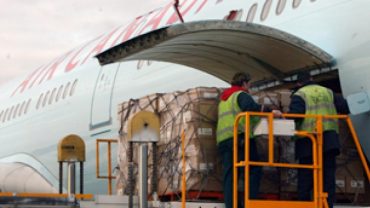