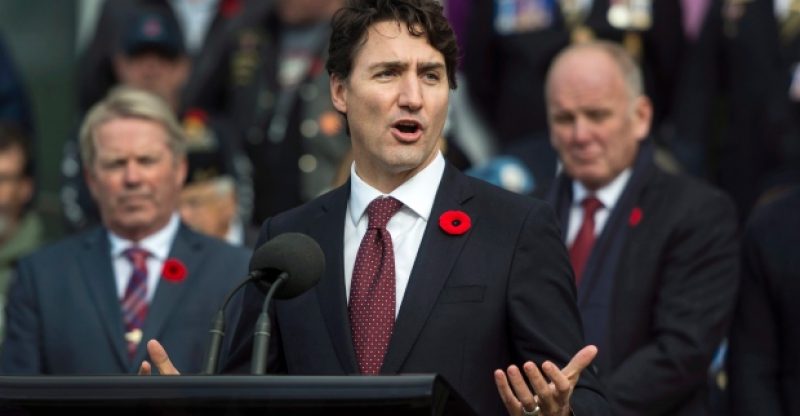 Fear has been held by most people after Donald Trump won the United States elections and Canadians were no exception. Canada was mainly concerned about the threats made by Donald Trump during his election campaign in regards to climate change. He had claimed that climate change is not real, its just a makeup story by the Chinese.

Climate change has, over the years, been a main priority for the Canadian government but Trump does not prioritize it. Instead, he  spoke about energy,which he vowed to improve on during his term in office.

He also promised to revoke all unemployment made by Obama in regards to energy policy.

Although Trump had assured that he will bring changes to the environmental plans, Trudeau emphasized that his government will be forging ahead with the plans.

He went on to explain that “one fact that is evident in Canada and around the world is that climate change will continue to affect the economy if the issue is not handled, if measures are not put in place to make the world a greener place.

Despite that that levying a price on carbon emission will help address economic problems, the fact still remains that Trump will become a stumbling block in the path of the Canadian government.

According to Rona Ambrose, Conservative interim leader, putting a tax on carbon emission is ridiculous

In the past several policies were made in regards to climate change, but the worrying fact is what Trump will make of these policies.

Canada and the U.S had in the past partnered to fight against climate change with the Environmental Protection Agency proposing regulations to cut down on methane emissions by 40% to 45% by 2025.

But it is anticipated that there will be slight changes in the future as it is still unsure what changes Trump will make. 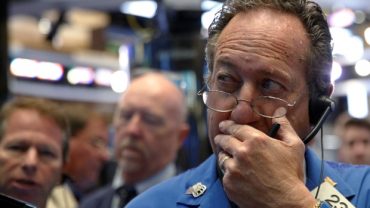