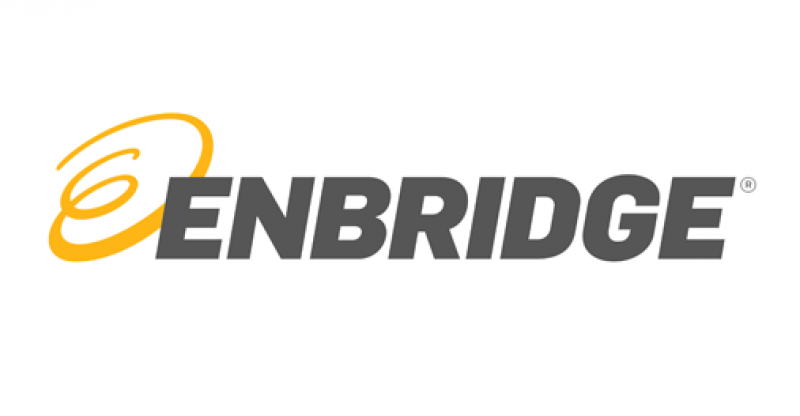 Following the takeover of Houston based Spectra Energy Corp., Enbridge Inc, will be laying off about 1,000 staff, amounting to about 6 percent of the 17000 employees of the two companies combined together.

“After a careful evaluation, Enbridge has taken the difficult but necessary step to address the overlap in the combined company’s organizational structure,” Enbridge spokesperson Todd Nogier said in a release.

“These workforce reductions are only one component of the synergies we expect to achieve over the coming months as we fully integrate our companies,” Nogier said.

When the $37 billion all stock takeover was announced last September, they said that they expected to achieved $540 million in annual cost of savings.

Enbridge said in late February, just days prior to the completion of the takeover, that the merged company would be the largest energy infrastructure company in North America. Spectra owned natural gas and oil pipelines and storage facilities in both Canada and the United States. 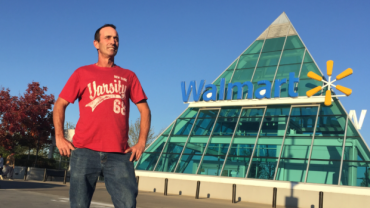