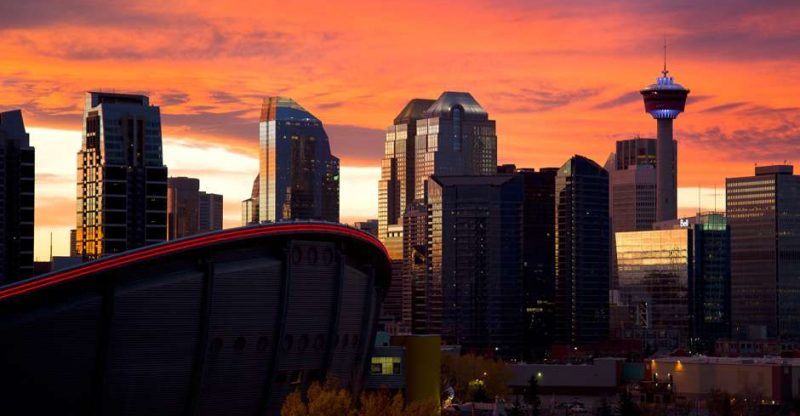 There have been some rumors about the state of Alberta’s debt sustainability. But at the same time the claims by the government of its spending are also misleading.

The price of oil in the province of Alberta is low at the moment and people believe that it will remain so for a long while. The oil in Alberta was the main source of revenue for the government. Since the year of 1947, the resource revenue has never been a smaller share of revenue until now. The government and some economists and experts believe that the province of Alberta will not be getting out this this situation anytime soon or easily.

The government of Alberta has decided to be a temporary shock absorber which will take care of the province’s shortages. New sources of revenues or constrains on spending are not being considered. This has gotten a strong reaction from the population. 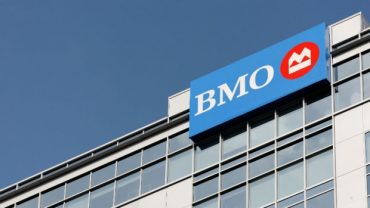