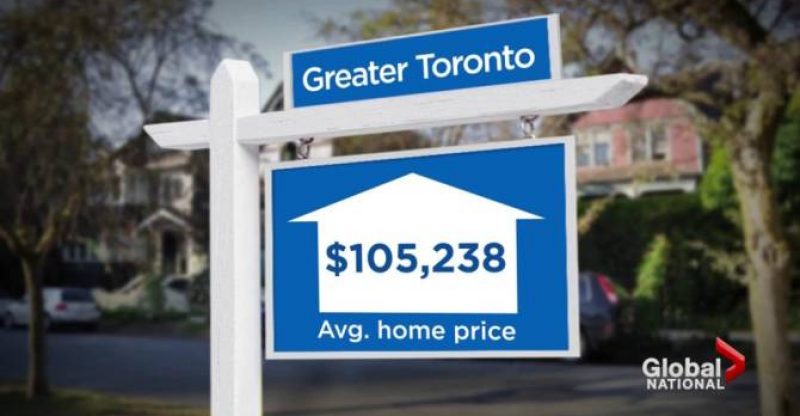 Toronto housing prices is now beyond a worrisome situation as even some people considered as wealthy as finding it difficult to afford an average-priced house. Home prices have risen beyond the projection of people and its now affecting other nearby markets.

This rapid increase in prices in the city has lead experts to come to the conclusion that it is high time that measures are taken to bring the housing prices under control.

The average home price in the city which rose by 24%, has reached the point where even some of the residents with high earnings can’t afford to buy a home.

According to a report from BMO, home buyers are finding themselves out of the real estate market as nearly all house types in the city have increased significantly.

Toronto’s housing market which many had believed was starting to mimic Vancouver has surpassed the city, and Toronto is now way off target on meeting its affordable housing goals.

Douglas Porter, BMO chief economist highlighted that the city is in real need of the government’s intervention to bring back home prices to normal. The situation has now passed abnormal, as not only low-income earners are suffering from these high home prices.

Over the years, existing home prices in the city have grown higher and higher with the current average price above $1.57 million, in Toronto’s 416 area code. while in Toronto’s area code 905, the average home price stands at $1.11 million.

Event the average semi-detached Toronto home of $1.08 million is above the reach of high-earners.

Additionally, even homes that are within the reach of buyers are quite limited as there is a decline in new listings and inventory in the city.

Porter went on to add “even people who are able to afford to buy a home whilst paying more than 53% in personal marginal tax rates will mostly be able to buy homes at the outskirts of Toronto or at most get a low-end detached home almost on a tear down status.”

This just leaves one to ponder how low-earners will manage when high-earners are finding it difficult to buy a home in the present real estate market.

Toronto’s real market environment just goes to show that the city is in urgent need of new policy’s to bring a housing correction. And so far, the existing efforts of the government have done very little to influence any significant change.

Last year, the Liberal’s government introduced new mortgage rules which required borrowers to go through a mortgage test, to determine if they would be able to repay the loan if they were to go through any financial changes, or if interest rates were increased.

At this point, Porter suggests that smarter policies are to be introduced in the city which will bring significant transformation in the real estate market.
He made an example of the 15% tax imposed on foreign buyers’ in Vancouver last year which proved worthwhile, because although it did not result to a market crash, it led to a slowdown in the market.

Furthermore, the tax was able to shift the attention of numerous buyers to other real estate market which was able to cool down the demand for homes in Vancouver.

Porter went on to suggest that the government should cease from making more mortgage changes and concentrate on bringing in more serious policies or taxes. 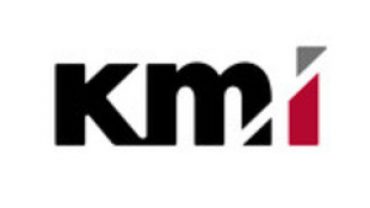