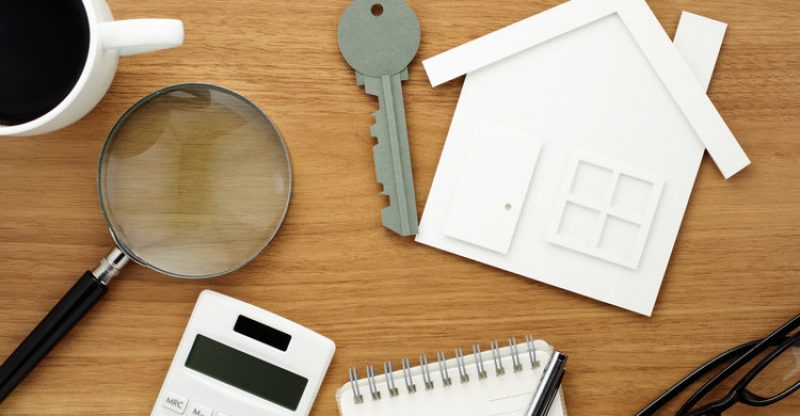 Due to the interest rates that have been lowered, DBRS confirmed that the mortgage credit on residential properties has been increasing at a steady pace. Its numbers displayed an increase of 5.3 per cent in the market at the closing of last year, which equalled to $1.43 trillion.

The continuous climb of housing price was noted in the report by the credit bureau, with an increase of 2.7 per cent year-over-year to February 2017, cause by the 27.6 increase in the GTA. The average sale price for home is $504,949. Due to the surge in the price of home, average family are finding a hard time to get an insured mortgage, most particulars in areas like Toronto and Vancouver.

The report by DBRS discussed the various type of mortgages that differs in different regions, BC and Ontario showed decline in the percentage of mortgages which are yet to paid, while the Atlantic provinces, Saskatchewan and Albert has seen increases over the year. 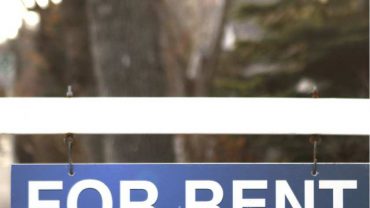