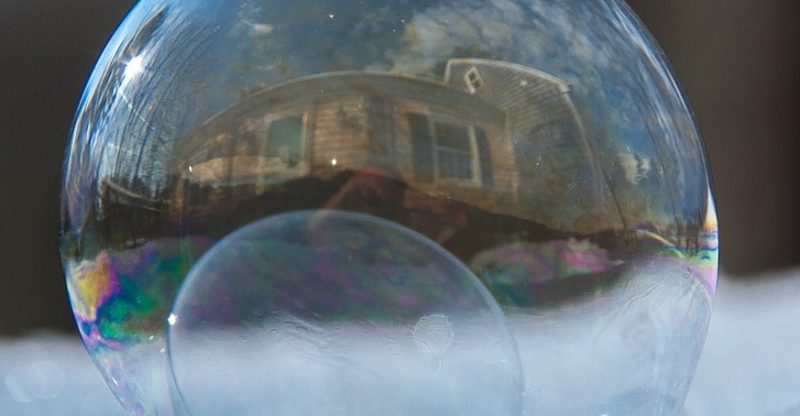 For millennials in the Toronto real estate market, the idea of a housing crash comes as a scary thought but for seniors, they understand the situation as it took 22 years for prices to return to normal from the last Toronto market crash.
For people looking to buy a home in the city with the hope of flipping it to gain more profits as they expect home prices to continue to escalate but buying a house at a point in time when prices are really hot is a really risky journey.
Home buyers should learn lessons from the last market crash on the risk involved in buying properties when the market is at its peak.
The last Toronto real estate drop which occurred in 1989 took close to 13 years to recover. At its highest point, the average home price was $273,698 but following the bubble burst in the next 7 years, prices dropped reaching their lowest in 1996 at $198,150. Hence for those who bought homes when the market was at its peak and sold when it final burst, experienced a $75,548 in losses which is approximately 27.6% of the purchase cost. However, it took the city 13 years to recover from the bottom drop.
Although some might consider 13 years as a short period, it however did not cover inflation which summed it up to 22 years.
The average Toronto real estate sales prices were also affected as there was a massive decline in both prices and sales. Even though some will argue they will hold on to their properties until prices normalize, they should however take into consideration the amount of time it took for inflation to subside which will yield when little profit when they are ready to sell. 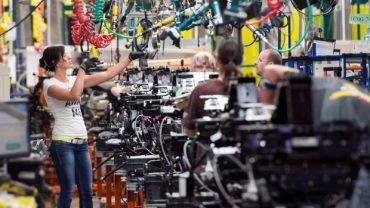