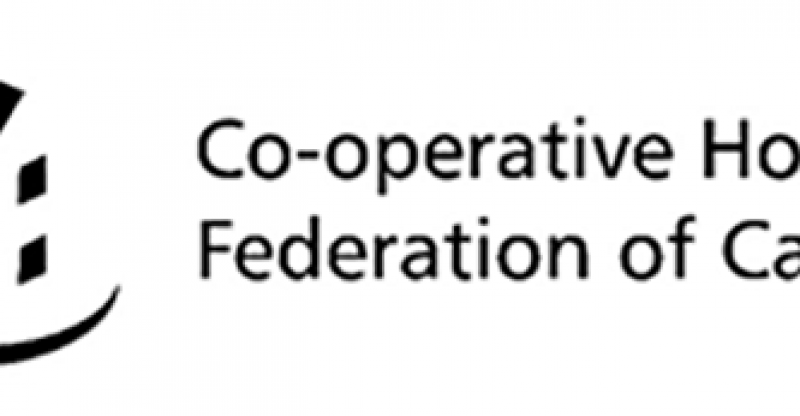 In light of an announcement of the federal budget for this year, a general assembly of accommodating associates had specified on working with the government willingly in talking about the housing affordability issue in Canada. The Co-operative Housing Federation of Canada (CHF Canada) commended the “long-term, new investments aimed at addressing affordable housing challenges” drawn as part of the budget, as posted in a recent news post.

The executive director of CHF Canada, Nicholas Gazzard said; “Housing co-ops applaud the federal government’s significant new investment in housing.” He also added; “The lack of choice and affordability in housing for low- and moderate-income Canadians is a major issue, and housing co-ops offer a proven solution. We’re ready to partner with the federal government to leverage our successful model to create new affordable co-op homes for Canadians.”

For now, about 250,000 Canadian live in housing co-operatives with approximately 20,000 family unit reliant on aids from the government to remain in the chips. CHF Canada said in their news broadcast; “According to the budget, the federal government intends to preserve a baseline of funding related to these agreements so that affordability is preserved, with details to be defined this year. Existing funding programs are ending in large numbers, and CHF Canada has called on the federal government to recommit long term support starting in budget 2017 in order to protect affordability for low-income households.” 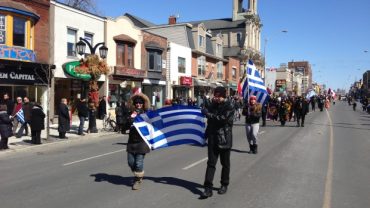