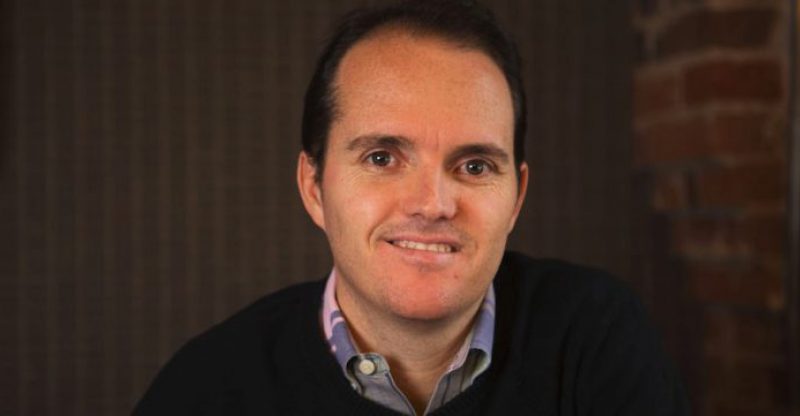 President of Condos.ca, Carl Langschmidt wrote a blogpost entitled Foreign Investor Tax and Regulation Please! – a mannerly yet emphatic appeal to act. A regulation for foreign buyer is being called for by a brokerage owner in Toronto, in spite of some blowback from his own brokers. Langschmidt penned down; “Our talks with sales reps in the trenches indicate it is much higher; some reported as high as 70% foreign ownership at developments like CityPlace.”

He further said to Canadian Real Estate Wealth; “Personally, this week alone, one of the agents in my brokerage who was meant to be listing a 50 unit condo building was just informed today the developer sold the entire building to a Chinese consortium and that we’re not getting any of the listings. That’s how hot the market is.”

It was successful for Vancouver when a 15% sales tax was endorsed, it helped contribute to a doubled easing in Canada’s former blazing housing market. Toronto might also follow suit, with an anticipated budget in some weeks to come. Minister of Ontario Finance, Charles Sousa said the financial plan will cover policy targeted at dealing with housing affordability.

Charles said; “Demand is high for a number of factors. Could be speculators, could be people from outside the country, it could very well be the many who are now moving into Ontario creating that demand.”

As many believe, a major impact is being implemented by foreign ownership in the price of homes in Toronto, and Langschmidt’s remarks will be probably approved, although a quota of real estate agents may not be taken account of.

Landschmidt said; “The reason why I’m saying it is I don’t mind saying what I think is true. It will upset people who deal with foreign investors; even in my own brokerage I had someone call me up and say ‘we have a lot of foreign investors and they’re not going to be happy with our opinion on us.”