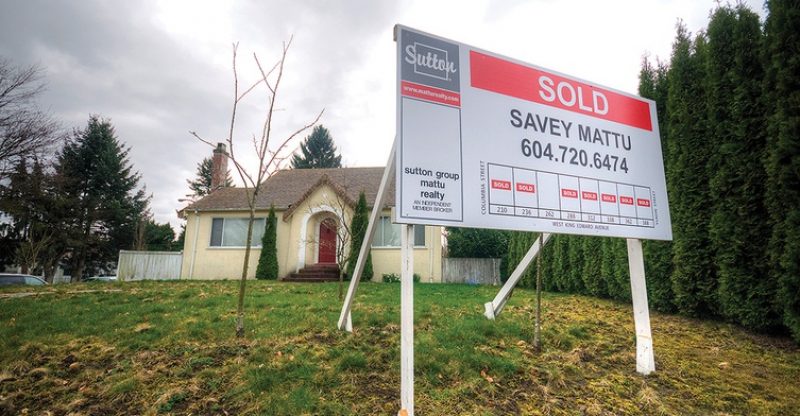 It goes without saying that Toronto’s housing market is facing an affordability crisis. However,  this also does not give the government the right to act upon the claims of people without having concrete evidence of such affordability.

The fact is, homes are being sold at a large scale despite the high prices for homes which many claim are unaffordable.

This means there are people in the city that can definitely afford to buy homes and the statistics also prove this fact showing that in February, homes in the city were sold within 15 days.

Also according to data from the Toronto Real Estate Board, in the month off March, most of the sales were from First-time buyers.

Unquestionably, home prices in Toronto have increased remarkably but home prices should not be confused with affordability.  They are both different terms which should not be used to make general presumptions.

But when the Liberal government decided to intervene in addressing home prices it made matters worse. Although the Finance Minister Charles Sousa’s promised to cut down on market speculation to make housing more affordable which is worthy high of praise, one should stop and take a closer look at the situation.

Looking at Ontario as an example, the city is has the highest government debt ratio than any other non-nation globally. Ontario residents pay high taxes and other payments as a result of bad deals made by the government.

For example, the minister’s idea of taxing vacant homes in Toronto so that such owners can pay their fair share is an absurd concept as, all home owners pay taxes for their homes whether it remains vacant or not. They pay land transfer tax and are not making use of city services, so logically, they are paying their fair share.

However the problem in the city is not supply but higher demand and the only way the government can’t help the situation is to open the green belt to development.

The government should come to the realization that the city is growing from what is used to be so more people need homes. 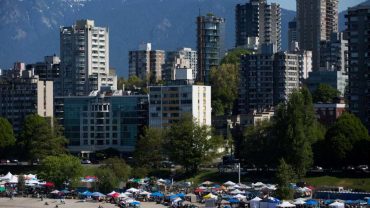