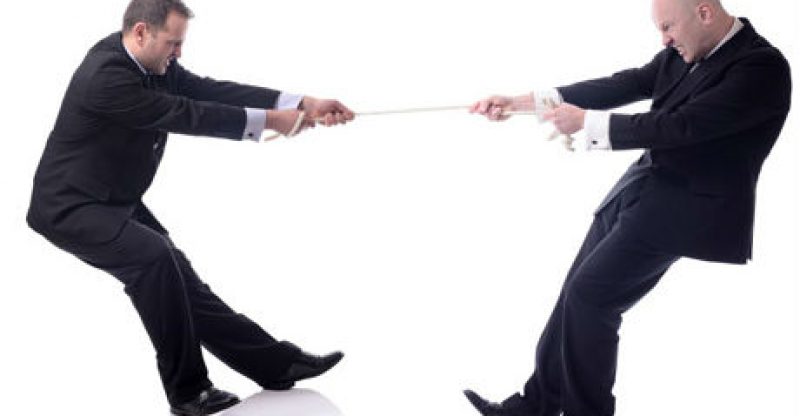 The Treasury Secretary of the United States, Steven Mnuchin will visit Ottawa, Canada on Friday morning for a meeting with Canadian Finance Minister Bill Morneau. This is the first time a U.S Treasury Secretary visits the Canadian capital in a decade and comes at a period when the two countries are experiencing some tension over the North American Free Trade Agreement (NAFTA) and quarrels over dairy and lumber products.

Matters to be discussed include tax reform, economic policy and security, trade and terror financing, financial regulatory reform, a senior Treasury official says. “We are not looking to start negotiations yet on any topics. We still have domestic work to do but we want to get a sense from the Canadians on the timing for them,” the official said.

Canadian Finance Minister Morneau says he looks forward to meeting the Secretary Mnuchin, “…as we discuss the importance of our economic and business relationships.”

The U.S. Trade Representative’s Office says the complete trade between the United States and Canada summed up to about $628 billion in 2016. The U.S has a $12.5 billion trade excess with Canada, due to the fact that they exported about $320 billion in goods and services the previous year. The U.S. is Canada’s main export market, totaling almost $308 billion.

In spite of that, new trade disputes have evolved because of the import of the export of U.S. dairy products and import of Canadian soft lumber. The U.S. is also in the middle of a 90-day consultation procedure, a preparation for the renegotiation of NAFTA with Canada. When asked about the timing, the senior Treasury official said “I think we would defer to the U.S. Commerce Department and USTR for timing of negotiations but we are aiming to move quickly and hope to be concluded as soon as we can.”

Friday will also welcome the discussion of defense issues, since Canada just announced its intention to develop defense spending by 73% over the next decade, from 18.9 billion Canadian dollars a year to 32.7 billion Canadian dollars in 2027, or just about 24.2 billion U.S. dollars. The announcement of the growth in defense spending comes just two weeks after the American president demanded NATO members increase their defense expenditures. Not to mention that Secretary Mnuchin has made anti-terror financing and cybersecurity a fundamental aspect of his tenure. 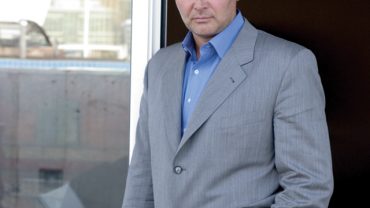