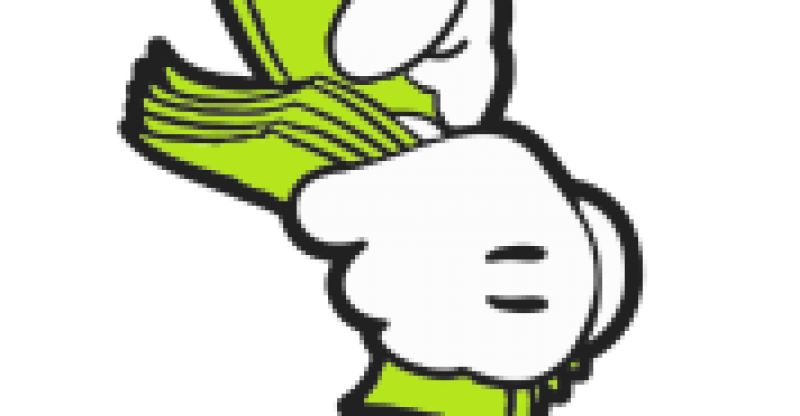 Present investors and owners seem to be cashing out of the market, according to newly released statistics.

During the previous month, new listings increased sharply in Hamilton, since present residential owners make use of the hot market, according to Realtors Association of Hamilton Burlington.

“Listings continue to be the story; the difference is that two months ago we reported on the sustained low inventory of listings and this month we are talking about a record for new listings,” RAHB CEO George O’Neill said. “The increase in listings suggests that homeowners have been watching the market, seen home values increase significantly over the last year or two, and decided to take advantage of those increases.”

The association reported a record 3,208 new listings refined through the MLS system in May. That was up 41.1% year-over-year and up 34.8% on the 10-year average.

Notwithstanding, the sales were down 15.1% month-over-month but relatively regular at -0.6% year-over-year.

“Sales remained steady through the month of May,” O’Neill said. “With the increase in listings and steady sales, we appear to be moving toward more balance, which tends to be a healthier market overall.”

Even though sales experienced an important drop between April and May, does not think the cause was April’s housing plan.

“The question I am asked most frequently is whether this change in the market relates to the Fair Housing Plan recently announced by the Ontario government,” O’Neill said. “Our members reported seeing a shift in the market even before the announcement. It’s possible that sellers read and heard that changes were coming and decided to act sooner rather than later. Sales remain strong, suggesting the Non-Resident Speculation Tax announced in April doesn’t seem to have had an influence in our area.” 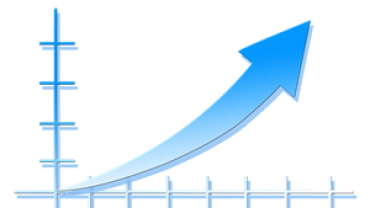