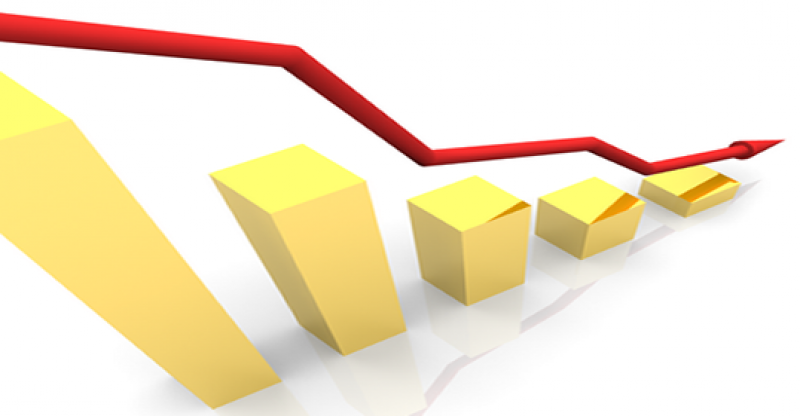 Real estate agents in British Columbia report that the sales from the month of March experienced a 22 per cent drop compared to a year ago and blame the plummet on a shortage of new supply in the market.

The British Columbia Real Estate Association reported Thursday active listings in the month of March experienced an 18.1 per cent drop from the previous year to 25,020 but despite the fall, the average price of a residence sold all over the province decreased by 10.5 per cent during the same period to $690,597.

“Consumer demand continues to normalize following blockbuster sales in 2016,” said Brendon Ogmundson, an economist with the group that represents 22,000 real estate agents all over the province. “However, the supply available for sales has not recovered and is still declining in many markets around the province.”

Politicians from Ontario keep watching the British Columbia housing market, especially Vancouver with particular attention, as they look for means to cool the Greater Toronto Area resell market where the prices in March had an average increase of 33 per cent compared to last year.

The British Columbia government imposed an extra 15 per cent for property tax on foreign buyers, a decision many people, including the chief economist of the Bank of Montreal, Doug Porter, have called for in Toronto.

The people against the tax measures have mentioned the negative effects it had on the Vancouver market. Vancouver sales have experienced a 37 per cent drop during the first 3 months of the year compared to the same period last year.

“Although the average price in B.C. was down year-over-year due to a shift in the composition of sales away from higher-priced homes in Greater Vancouver, home prices in most markets are being pushed higher due to severe supply constraints. This is particularly true for the Victoria region, which currently has just over one month of inventory for sale, as well as for the apartment and townhouse market in the Lower Mainland,” said the organization, in its release. 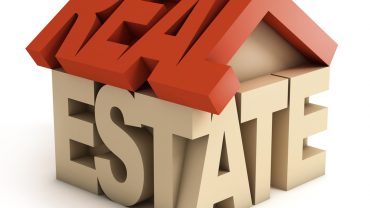