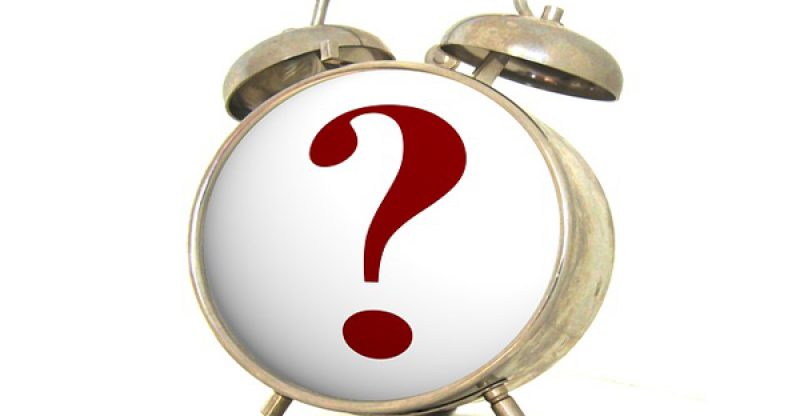 The long awaited opportunity buyers and investors have been looking for has arrived but are things too good to be true? Recent figures from the Toronto housing market indicates that the market is returning to normal and although this is good news for everyone, it has however left the province to measure how long this will last.
Real estate agents argue that despite the market showing signs of cooling, the factor responsible for driving the market up are still prevalent as the Greater Toronto Area market continues to remain pleasing to foreign investors. Market spectators are also still at work making buyers still skeptical about the market.
In a report released on June 5th by the Toronto Real Estate Board, it was highlighted the home sales for May 2017 in the GTA declined by 20% from the previous year with new homes listed in the market increasing by 43%. And although the average home price for May was up by 15% to $863,901, it was however a 6% decline from April.
With more homes listed in the market, the momentum for home demand was decreased with less pressure on supply.
Last year, home prices began to gradually increase in the early months and before this, home prices were quite stable with all relevant factors that affect market prices in place.
However, things began to go bad when home prices rose more than 30% which was way over market fundamentals which resulted to policy makers blaming several factors to be responsible for the increase.
Majority of the blame was cast on foreign buyers in the region which led the provincial government of Ontario to introduce a 15% tax on foreign investors. Vancouver in turn adopted the tax in August and following the implantation of the tax, home prices begun to show a slow decline.
Yet still market spectators are always at work and are always looking for the right opportunity to intervene in the market.
Although there are signs that the market is stabilizing with home sellers going out to sell their properties prior to further market decline, buyers are however not getting carried away by the situation.
According to Benjamin Tal CIBC deputy chief economist, buyers are thinking hard before buying.
Real Estate Investment Company Ontario’s director of acquisitions and financing, Chris Nelson noted that despite the new developments, foreign buyers are still interested in the GTA. He noted that Canada is a very attractive market and by the end of 2016, the market was in the global spotlight as a result of several contributing factors including Donald Trump’s victory, the Brexit and also the political uncertainty across Europe. This gave a rise to foreigners to search for suitable and stable real estate markets to invest in.
Toronto real estate market came into the picture following the 15% tax imposed on foreign investors which led to many buyers in Vancouver to move to Toronto.
The Canadian real estate market was seen as a safe haven for many foreign buyers and the low Canadian dollar also attracted buyers.
And although the average home price in Toronto which is at $863,910 and very affordable for the average Canadian, it is however very reasonable for foreign buyers compared to other real estate markets in cities like New York, San Francisco and London. 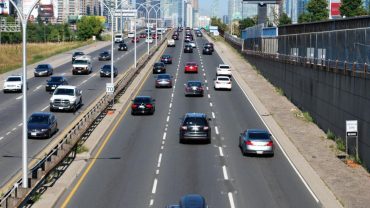