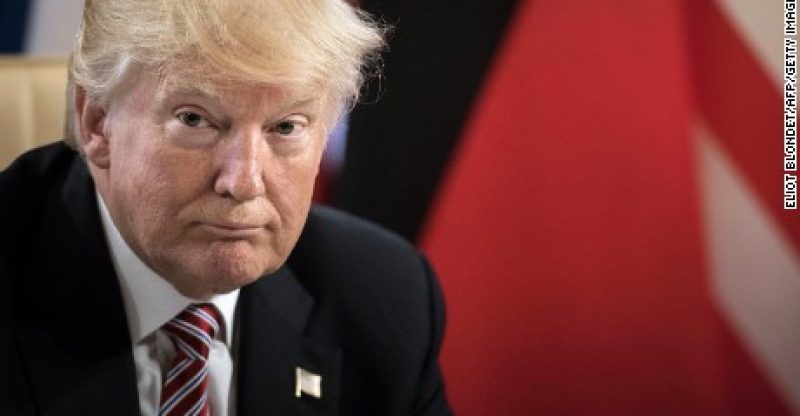 American President, Donald Trump is prepared to draft his new policy with Cuba next week in Miami, talking about steps which could undo some of the modifications made by his predecessor, Barack Obama to begin trade and travel after about 50 years standoff with the communist island.

President Trump’s office has been laying out policy modifications which involve forbidding business with the Cuban military while observing the full diplomatic relations re-established by Barack Obama. The White House is also considering setting new restrains on American leisure trips to Cuba, which has multiplied since Obama’s 2014 announcement.

According to sources close to the office, President Trump is expected to make an announcement regarding the policy on Friday in Miami. The timing for the announcement is still worked upon, according to the White House.

Obama’s policy changes have resulted to a massive corporate investment in Cuba, involving recent, daily commercial flights, licenses for U.S. hotel workers and also agricultural investments by U.S. companies. President Trump will be under pressure by legislators and corporate investors to maintain the U.S. agreements with Havana.

Leisure travelling to Cuba is still illegal under U.S. legislation, but has become quit common under certain conditions.

But Obama canceled restrains on “people to people” travel, giving a way for tens of thousands of travelers to make their own individual trips to Cuba. 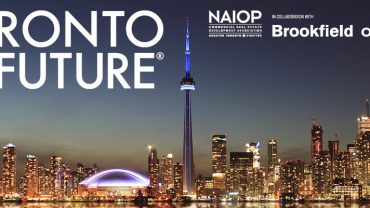