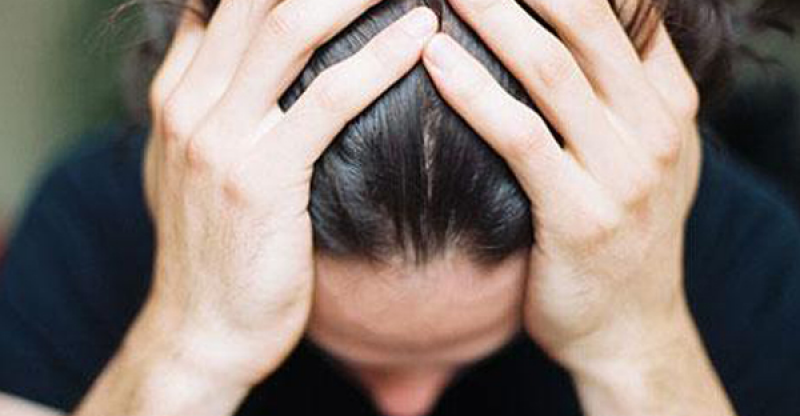 The sales of tenure home in the Greater Toronto Area had decreased by 26% year-over-year for 30 days, subsequently following introduction of Fair Housing Plan in Ontario during last month based on an info gathered by John Pasalis, the president of a brokerage firm, Realosophy, based in Toronto.

Sister publication of CREW, MortgageBrokerNews.ca was informed by Pasalis; “Of course it’s cause for a bit of concern. It’s a significant decline, especially given the fact that it’s not proportional across the GTA. Certain areas are getting hit harder than others, and that coupled with the big surge in listings … it is cause for some concern because especially in the short-term, the concern is sellers who have bought their homes and now have their properties in the market … are having a very hard time selling.”

Pasalis said; “You can imagine it’s stressful for sellers who need to sell their house. The worst case scenario is what if they can’t sell it, or what if they can’t sell it at a price they need to in order to buy their next one? You have to imagine these people, they bought a house assuming they’d sell their current home at a certain price and that price was based on April or March 2017 numbers. And if they’re getting 10% less now because there’s so much inventory and there are more buyers, even if they sell it they may not be able to afford their next one.”

Due to the real estate cooling in Toronto, Pasalis contend that it’s mainly as a result of what the public thing in contradiction to the tangible policies which involves the 15% foreign buyer levy. Pasalis said;  “it certainly may have triggered people to think about the market and get anxious about it, but I don’t think the policies in and of themselves cooled demand.” 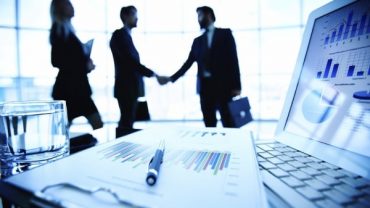