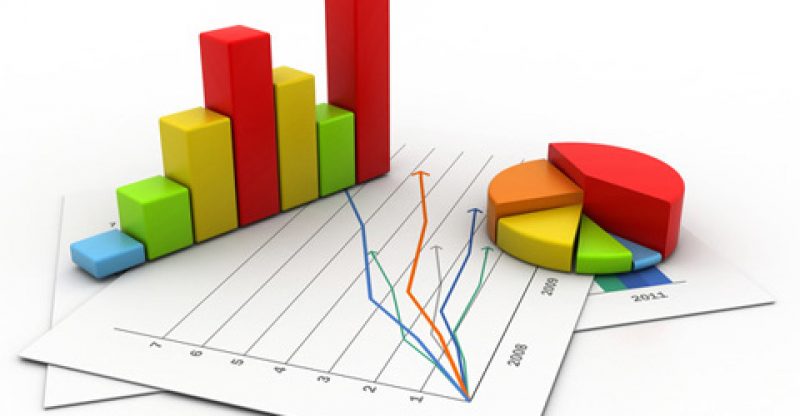 Recent statistics released by the Canadian Real Estate Association gives an insight on the Canadian housing development and it also provides a detailed province- by-province report.

The average national sales in May dropped by 6.2% which brought to an end the largest monthly decline for close to 5 years.

Taking a look at different provinces, British Columbia housing market show signs of market recovery with home prices rising to $752,514, a 4.2% increase in May. Despite the increase in home prices, sales were low with a total number of 12,403 home sales in May which is a 7.8% decline.

This market improvement came after the British Columbia government introduction of several new measures to cool the market.

Alberta figures went out to prove that the days of poor housing situation caused by declining oil prices are over as figures show the region is maintaining a steady price growth at 9.1% to $412,382 with a total number of 6,251 home sales. There has also been an improvement in gap between demand and supply.

The average home sale in the Saskatchewan area also went through an increase to $302,720 but there was a decline in home sales to 1,224.

There was an increase in both home prices and sales in Manitoba’s leading housing markets with Thompson taking the lead. Home prices in the area rose by 17% to $224,110 with a 75% sales increase.

In the GTA, Ontario recorded the most significant decline of 25.3% in May with housing activities declining in other areas including Oakville, Hamilton and Barrie.

According to CREA President Andrew Peck, the market activity in Ontario was brought under control with the help of new government measures that were taken in April.

Finally in Eastern Canada, market activities were at a balance following a previous year of tight activity. Housing markets including New Brunswick, Nova Scotia and Prince Edward Island were more balanced this year in comparison to other markets in the region. 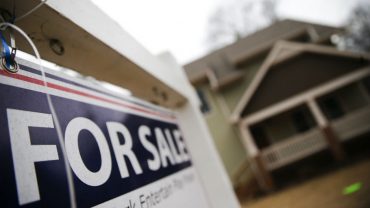