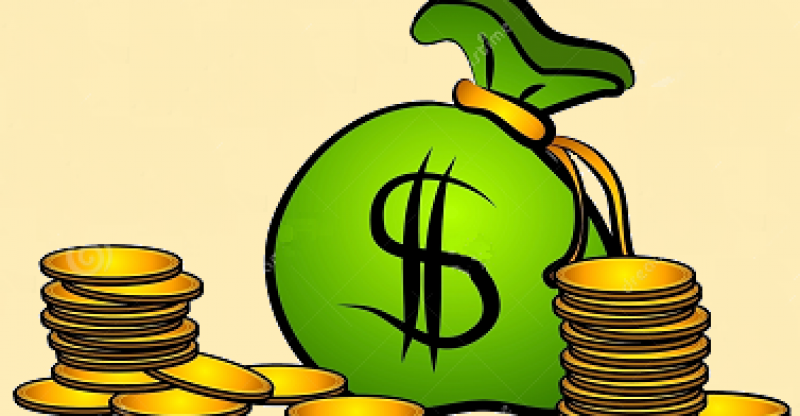 Rental and housing prices are no longer a topic that is spoken through whispers in Canada. Over the past recent years, the housing market in the country has become incredibly high and many people are struggling to keep in line with the high home prices.

Barrie’s housing market is also part of the spotlight and although prospective buyers search in the market because of the great potentials the region has and that the Toronto tax to help cool the market will not translate in the housing market in Barrie, things are actually not as they seem.

Barrie is not known to be the fourth priciest city to reside in, in Canada with the average price of renting a one bedroom apartment in Barrie at $1,150 which is a 4.5% increase since May 2016.

Barrie is a city of strong economic foundations and a very attractive city for business individuals. But despite its new position, Vancouver remains to be the most expensive city to rent in with the average price for a one bedroom unit at $1,950 with the cost of a two bedroom at $3,150.

Down from Vancouver, Toronto lands the second place while Victoria follows behind.

Ottawa was also part of the list at fifth position.

Similar to those looking to buy a house in the city, renting has also become a struggle and there are not sufficient units’ available for the increasing demand. And naturally, the high demand for rental units translates to higher rental cost for apartments.

The high home prices in the real estate market make it possible for many to neglect renters who are a large majority of the city.

However, there was a balance in the market as on one hand some markets experienced an increase, others a decline while some markets recorded no changes.

Taking into account the 25 cities across the country, 14 of them recorded high home prices, 6 had declining prices and 5 recorded stable prices.

With an exception of Victoria and Montreal all of the cities that made up the top ten most expensive cities experienced positive growth increase in rents. 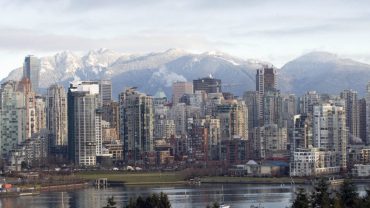