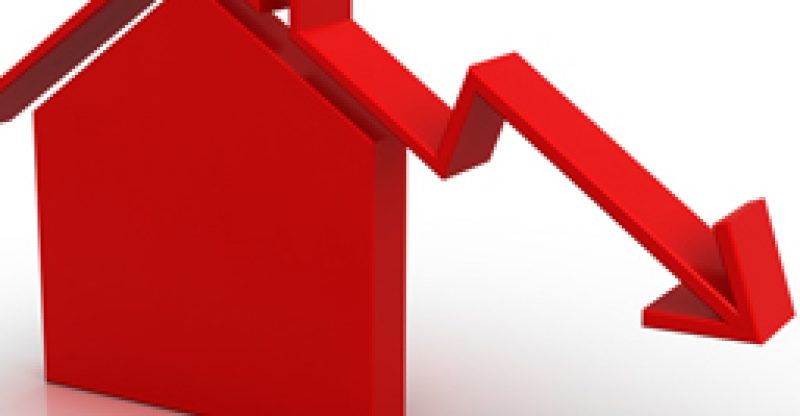 After the Ontario government implemented a tax on non-resident buyers designed to cool the over-heated housing market, home sales throughout Canada saw a sharp decline last month, caused by a plummet in the Greater Toronto Area (GTA).

The Canadian Real Estate Association declared on Thursday that, the number of houses sold across Canada dropped by 6.2 per cent in May compared to the previous month, the biggest month-to-month fall in about 5 years.

The industry group, which represents realtors, salespeople and brokers in Canada, highlighted home sales experienced an enormous 25.3 per cent decline month-over-month in the GTA.

These figures implied that, even though the real estate may be local, the influence surrounded by the huge changes in a market of the size of Toronto can have a devastating effect nationally.

“This is the first full month of results since changes to Ontario housing policy made in late April. They provide clear evidence that the changes have resulted in more balanced housing markets throughout the Greater Golden Horseshoe region,” CREA chief economist Gregory Klump said in a statement.

“For housing markets in the region, May sales activity was down most in the GTA and Oakville. This suggests the changes have squelched speculative home purchases.”

The government of Ontario implemented a good number of measures, including a 15 per cent tax on foreign buyers, designed to stabilize Toronto’s over heated housing market. The prices of homes have gone out of reach for many potential homebuyers both in and around the city. 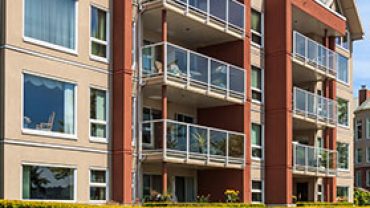