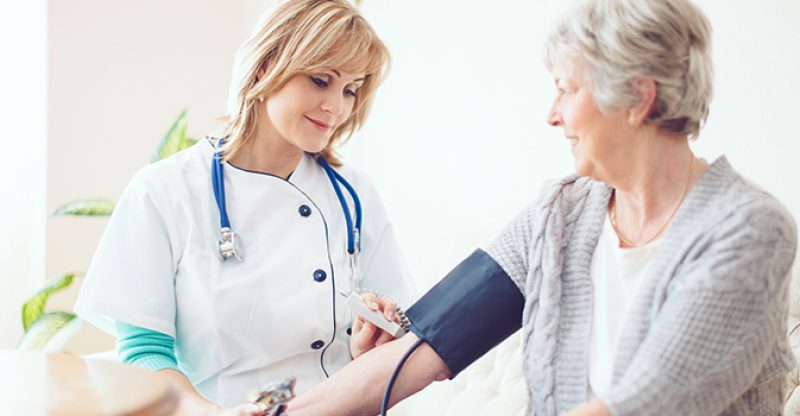 Elizabeth Wattlaufer, a former nurse at Caresant care home in Ontario among other nursing homes, has pleaded guilty to first degree murder of eight seniors at a nursing home across Ontario, in what has been one of the worst serial killer incidents in Canadian history. She has also pleaded guilty to four counts of attempted murder and two counts of aggravated assaults.

The 49 year old who appeared in a Woodstock, Ontario courtroom acknowledge under questioning from the judge that she injected the eight victims with insulin for no medical reasons whatsoever.

All the incidents allegedly occurred between 2007 and 2014 in three long term Ontario care facilities where she worked as a registered nurse and at a private home.

The police investigation into Wettlaufer started in September when Toronto police were aware of an information given by her to a nearby psychiatric hospital hence causing concern. She was immediately arrested and charged in October.

Some family members of the victims broke down in the courtroom as she entered with her pleas. Friends and relatives of the seniors in the hearing were warned that the hearing will reveal some information that might be difficult for them to handle. Some rather expressed relief at how the case came to an abrupt end.

Official records from the college of nurses show that Wettlaufer was first registered as a nurse in august 1995 and resigned on 30 September 2016, and  as of this moment is no longer a registered nurse. 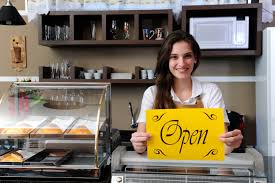