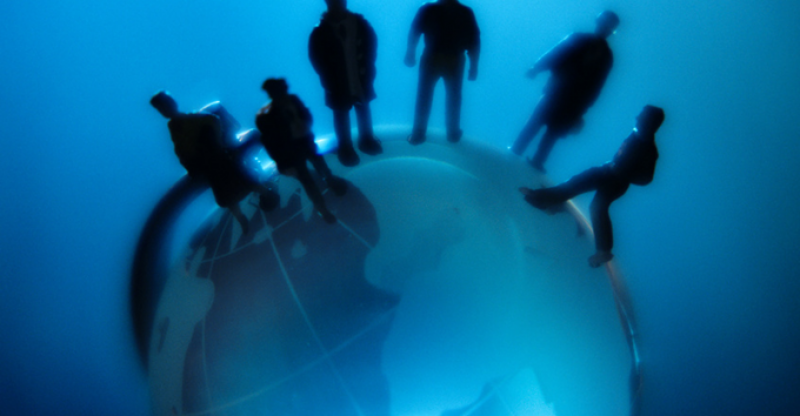 Sales of existing homes hit records last Tuesday according to Real estate Brokers in Montreal. Notwithstanding the continuous concerns that foreign buyers maybe thinking of shifting to Toronto as increased tax continue to be an issue in Vancouver and Ontario.

The greater Montreal Real estate Board said there were 5,057 residential sales in May, a 15 per cent increase from last year making it to the top in 2007. The median cost of a single family home increased to 6 per cent from last year to $319,000.

“As I understand it, non-resident buyers have been a growing factor in Montreal for some time,” said Doug Porter, chief economist with the Bank of Montreal. “It hasn’t been obvious since the inflows are not as significant as in Vancouver or Toronto, and the underlying market simply isn’t nearly as tight as in those other two cities, so prices have remained well contained. In fact, Montreal appears highly affordable globally, and that by itself may slowly generate more foreign buyer interest. While it’s early to say, certainly there is a good possibility that some flows may now gravitate to Montreal from the GTA”

Carlos Leitao, the Quebec finance minister, said his department was monitoring whether the tax from neighboring Ontario will have a spillover effect on the Montreal market. “We just want to be prepared that if it needs to be done then we can do it quickly, but I don’t have any plans to do anything in the short-term,” he told the Canadian Press this month.

The Toronto Real Estate Board gave a report last Monday that sales were off 20.3 per cent from a year ago in the Greater Toronto Area while average prices dipped 6.2 per cent from April.

The QFREB published an economic analysis at the end of last month and noted the Canada Mortgage and Housing Corp. proportion of foreign buyers in Montreal was estimated at only 1.5 per cent.

Mathieu Bedard, an economist with the Montreal Economic Institute, in a research paper published Tuesday noted “while it’s arguable that foreign buying has had an impact on prices in the Vancouver area, the evidence is far less conclusive in Toronto. A tax on foreign buyers is not a solution to our bad public policies”.

“I think the question is, does a foreign buyer tax really have an effect?” said Bedard. “We saw in Vancouver the market slow down after the tax and then started coming up again. These types of taxes have no long-term effect. It’s only politicians trying to give the impression of taking care of problems but it doesn’t affect the fundamental reason why prices are up and that’s a supply problem.” 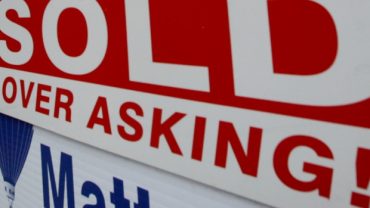