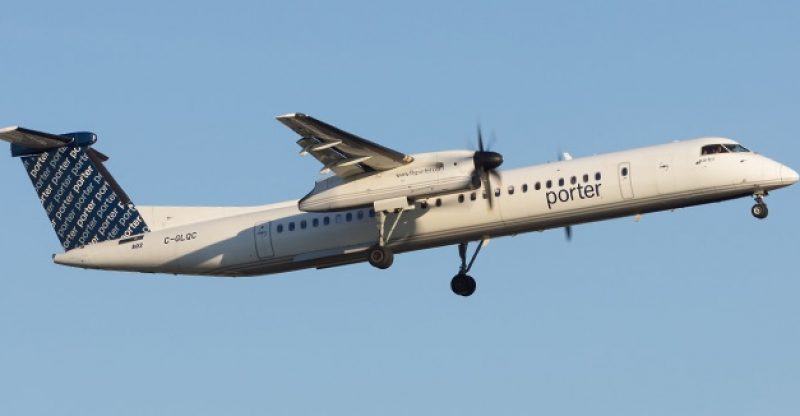 Porter Airlines has recently joined a list of Canadian companies in removing its advertisements from The Rebel, a firm media blog in opposition of immigration and climate change science.

The Toronto-based airline said Wednesday that the decision was made after it became aware that its ads were appearing on the site, run by media personality Ezra Levant.

The Toronto-based Airline tweeted last Tuesday that The Rebel has been “blacklisted” after their ads were seen on the conservative media site run by media personality Ezra Levant, stating, “we can officially confirm that rebel Media is now one of our blacklisted sites. Thank you for keeping on top of this”.

Porter Airlines Chief Executive officer (C.E.O) Robert Deluce said in a statement that the decision has no bearing on political views or partiality and was made independent of any such consideration.

Many @porterairlines tweeter followers and clients were outraged by the use of the word “BLACKLIST” and decided to stop flying with porter airlines with the hashtag #BoycottPorterAirline.  Robert Deluce, porter’s CEO later apologized adding that he had made a mistake by caving into political pressure and would lose the business of many of his site’s supporters.

Because of the increased use of automated software, many companies do not always know where their digital ads are placed.

A recent tweet from Ezra Levant stated that Porter Airlines claims they apologized for using the word blacklist adding that “we have received no apology at all”, using the #Liars.

In an interview, Levant said he was disappointed that Porter was “caving in” to political pressure from an anonymous group on Twitter that has been notifying businesses in the U.S. and Canada that their ads were appearing on The Rebel and U.S. media site Breitbart.

The decision made by Porter depicts a similar move by some U.S companies who heedlessly advertised on argumentative U.S. media site Breitbart, and had them withdrawn after social media outcry. Breitbart was previously run by Stephen Bannon, who is now an adviser to U.S. President Donald trump.

“These Canadian companies are panicking,” Levant said, adding that the decisions do not significantly impact his site’s revenue.

“If they’re not there, it’s just the next advertiser in line. It makes no difference for us financially,” said Levant, who was well known for his commentary on the now-defunct Sun News Network. 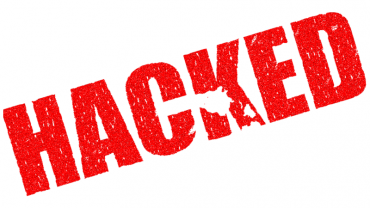