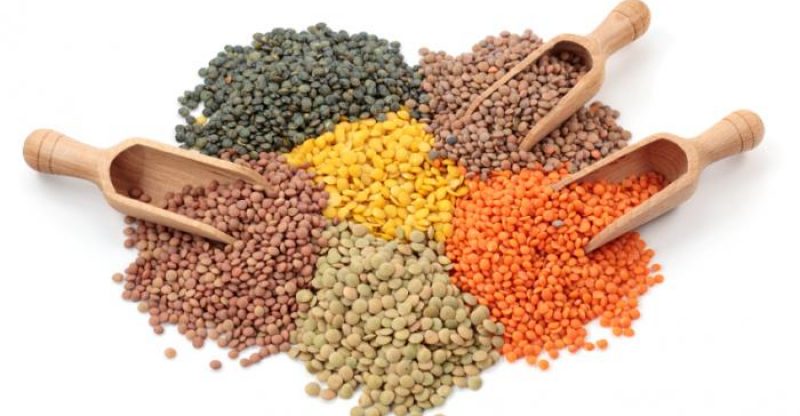 Rebellion Brewery, one of Quebec’s first microbreweries, produces the ale, a popular beer made using lentils from AGT Food and Ingredients, a company that processes and supplies agricultural products with Murad Al-Katib as the founder. Al-Katib founded the company in his basement in 2001 and took it public (TSX: AGT) in 2007. A decade later, AGT has more than 40 facilities and sells into 120 countries around the world; revenue in 2016 was $1.9 billion. Its success has come from a combination of ambitious expansion into new markets, smart acquisitions, an innovative business model and good timing.

As a result of Al-Katib’s work, Canada now produces 65% of the world’s lentils which is not just a protein-rich-super-crop but actually nourishes the soil as it grows.  Two factors account for the tremendous growth of the category in recent years: first booming emerging markets like India, Bangladesh, China, and Turkey, are driving high demand; second, new crop research at the University of Saskatchewan has boosted yields for Canadian producers, fueling the supply side.

AGT builds its business by connecting suppliers and buyers around the world. “They’ve got multi-origin, multi-destination capabilities, which most players globally do not have,” mentioned Steve Hansen, senior vice president and equity analyst at Raymond James.

AGT’s expansion came as a result of its first global-scale book; the second is now focused on vertical integration, buying key infrastructure up and down the supply chain. In 2015, the company spent $57.5 million to buy Mobil Capital Holdings, which owned and operated Saskatchewan’s Big Sky Rail and Last Mountain Railway. Combined with a previous acquisition, the deal gave AGT control of 683 km of track in the heart of the country’s pulse basket. AGT now owns locomotives and loading sites where farmers can drop their crop deliveries in Saskatchewan, along with a terminal in Thunder Bay, Ont.; the company leases a fleet of grain cars that can be handed off to major freight movers to connect the two. There’s also a distribution center in Tianjin, China, and a processing and storage plant in Mersin, Turkey, among other assets. 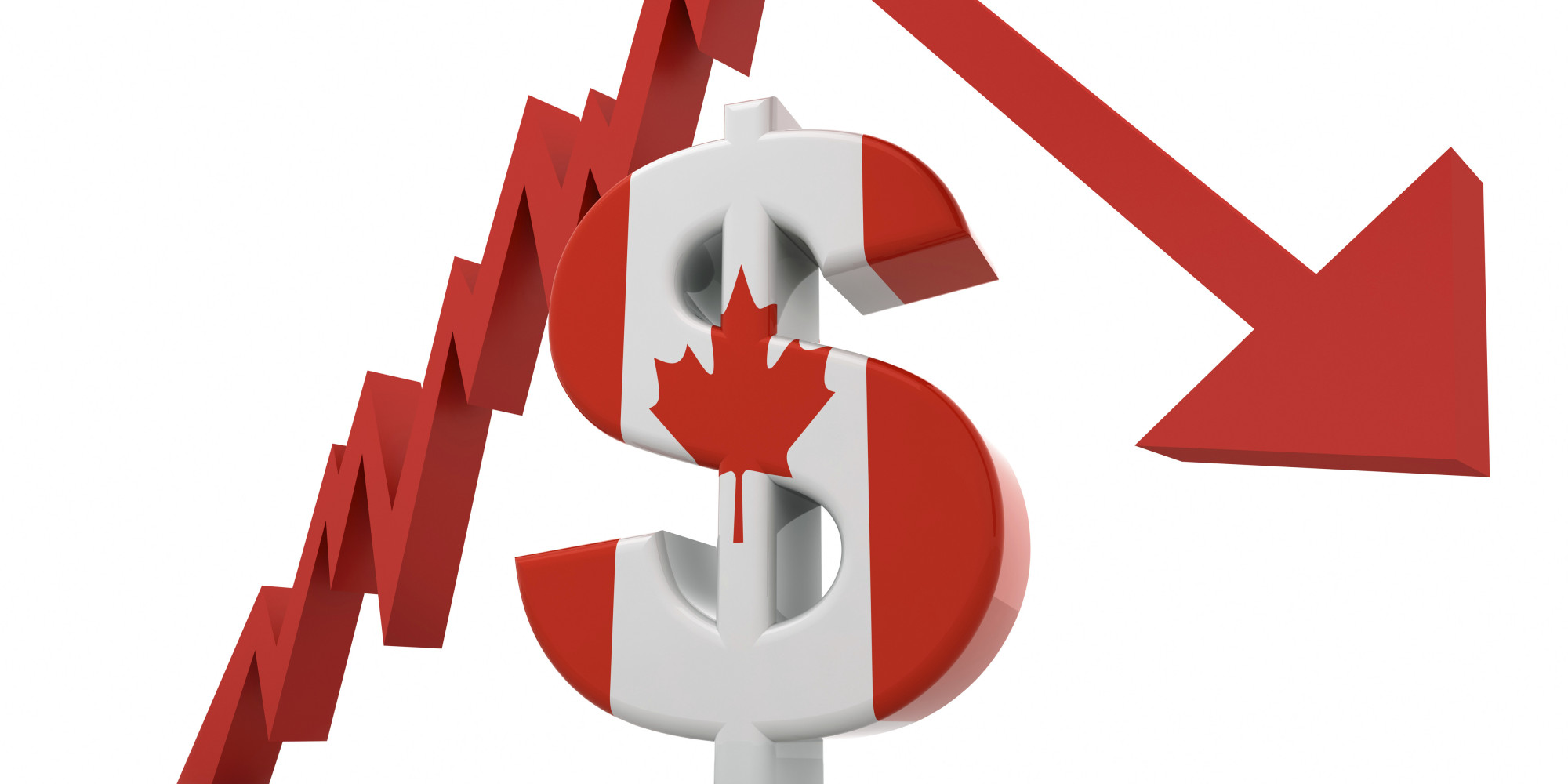