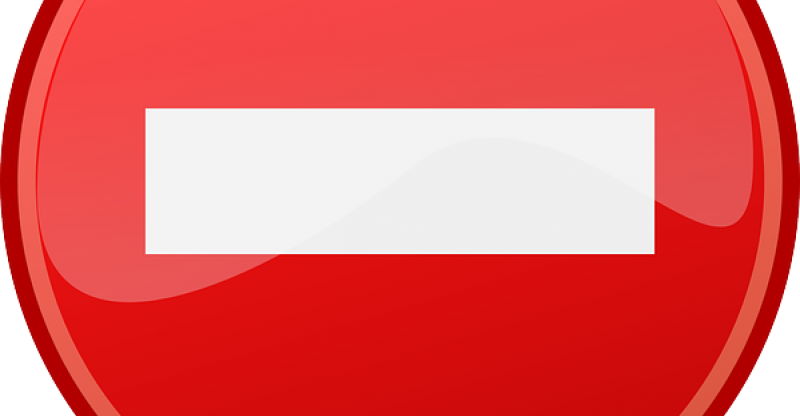 London, England got the attention of the global world as a result of a fatal fire outbreak at the Grenfell Tower. As heart-breaking images and reports of victims and their families come up, investigations are still ongoing as to what started the fire.

However, for the time being, there are claims that the building’s cladding is the cause of the rapid spread of the fire.

According to reports, the building went through renovations in 2016 and the cladding had been changed. But this should not have been a problem until it was discovered that the contractors had made use of cheaper quality and less flame-resistant material. It was reported that aluminum composite cladding was supposed to be made use of in the exterior of the building and instead of making use of Reynobond FR, they used a plastic type known as Reynobond PE.

There have been incidences whereby cladding has resulted to fires which spread beyond control in the past. An example was the 63-storey luxury hotel in Dubai which was caught up in fire on New Year’s Eve of 2015 as a result of faulty cladding. A similar event also took place in Melbourne, Australia in 2014  in which a building was engulfed in fire and was later discovered that the fire was linked to the type of combustible cladding used on the building.

According to the International Building Code, all buildings that are taller than 12 meters are expected to make use of fire-resistant building materials.

In Canada, there are polices in place that require specific cladding to be used on buildings four storeys and above. It requires materials that are fire rating at least one-two hours and a window that can be practically used as an exit in times of a fire outbreak or emergency.

Buildings that are more than four storeys high are to go through a fire test in accordance with the standards and this regulation was recently set in 2015 by the Canadian Commission on Building and Fire Codes as part of the National Research Council.

However each province in Canada has its individual regulation and taking a look for instance, The Ontario Building Code restricts all building more than six storeys from making use of “combustible cladding.” This restriction has been in place since 1990 and according to the Ontario Office of the Fire Marshal, this regulation applies to all types of buildings be it for residential or other use.

Even though there are different provincial regulations, the Canadian Standards Association provides a cut across fire safety grade for materials that are “reasonably uniform” noted Shamim A. Sheikh, a civil engineering professor at the University of Toronto. 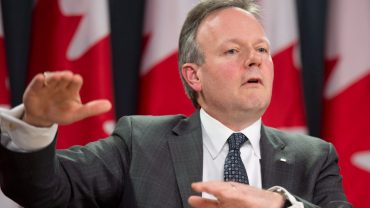