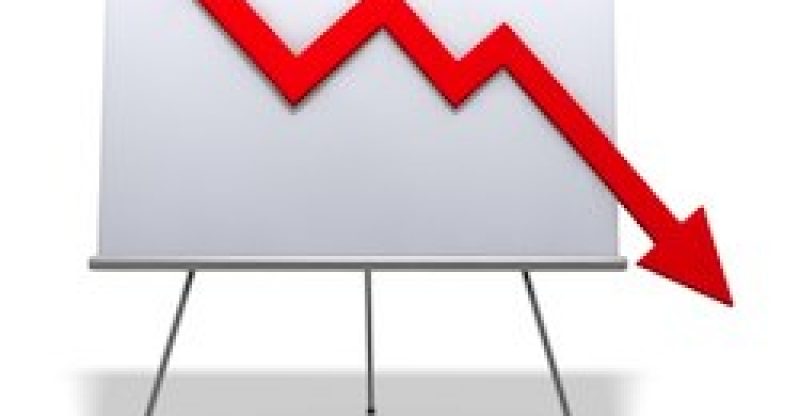 From the year 2008 to 2009, a financial crisis took place, with a graphic chart that was termed to be the scariest, it also likened the loss of U.S. jobs during the situation to those who were in downturns before. This is now history as  the U.S. has gotten their jobs back. On the other hand, Capital Economic revealed that the recent chart published might just be named as the ‘scariest chart ever’ for real estate owner in the Greater Toronto area.

The cost of homes in Toronto were likened in the chart based on the house price index by Teranet, to the sales-to-new-listings ratio in the city. It is basically the amount of homes sold as a percentage of new home available in the market. The chart displayed an upwards trend of the ratio which the prices followed up and down.  The prices will be affected if the ratio should go through any changes in the coming months. As of now, the ratio has gone down severely in Toronto.

The price correction has not yet happened, despite the drop in average price of houses in May. It has been unstable from month to month and the average price of similar homes continuously go up from May. Last year’s price index of the Teranet-National bank showed an increase of 28.7 per cent from the same month the year before, and a strong price increase from April to May up by 3.6 per cent.

Benjamin Tal, an economist at CIBC Capital Markets said; “That trajectory is exactly what the region needs. A market that is falling due to the force of its own gravity as opposed to an external shock.” 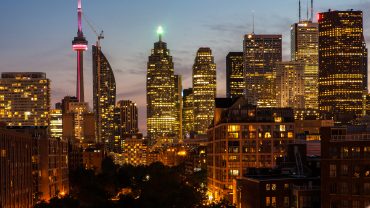