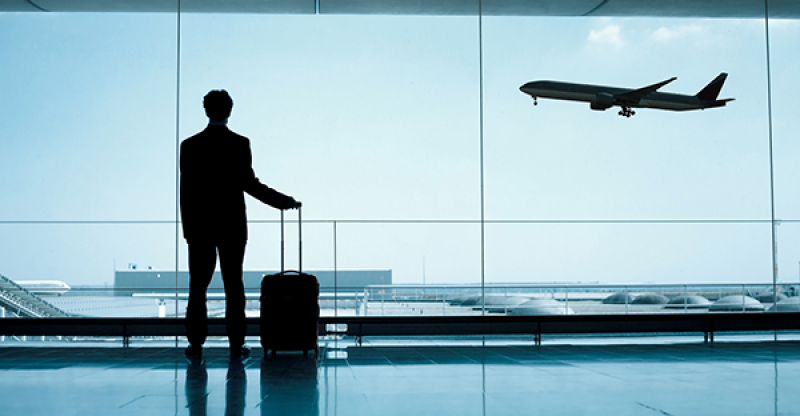 Jacob Charbonneau, general manager of Flight Claim, residing in Montreal disclosed, “We’re just there to protect and help the rights of the passengers, so we feel it’s kind of sad that we’re not able to publicize in a free market.”

Charbonneau co-founded Flight Claim with the notion that most Canadian air passengers don’t know their compensation rights for things like delays, cancellations and overbooked flights.

The company claims to offer to take on passenger’s cases and fight their battle with the airline for 25 per cent of the awarded compensation. Flight Claim created a video ad informing air travelers they could receive up to $1,800 in compensation, and to contact the company if they want help fighting their case.

‘In April, Flight Claim signed a $73,000 contract to run the ad on screens in the baggage claim area at Montreal’s Pierre Elliot Trudeau airport. The campaign started last week and lasted four days before the airport suddenly pulled it.’ CBC.

But unfortunately for Flight Claim, the ad was pulled off by the airport. An email was sent to Flight Claim from the airport’s advertising agency, stating that the pull-off was because of the pressure from airlines.

But Montreal spokesperson Stephanie Lepage, says that the email from the airport was a mistake, there was no such request made by airlines on this matter, as a matter of fact, it is the airport that made this decision only to prevent future damages and problems with the other airlines.

“Passengers, but also airlines, are our customers,” Lepage noted. “We did not want to have a conflict between airlines and passengers. We realized there was a mistake and we shouldn’t have published this type of advertising within our terminal,” she said.

But Toronto’s Pearson airport has other reasons for refusing to run the company’s ad. “Before enabling businesses to profit by advertising to travelers, the GTAA has a responsibility to ensure that there is clarity for its passengers about what these new rules mean”, said spoke

Charbonneau believes that Toronto’s airport position actually has more to do with not wanting to upset the airlines. “Not permitting advertising that will help passengers traveling through GTAA property know their rights for compensation is a disservice to the customer.” 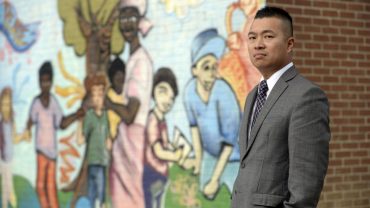