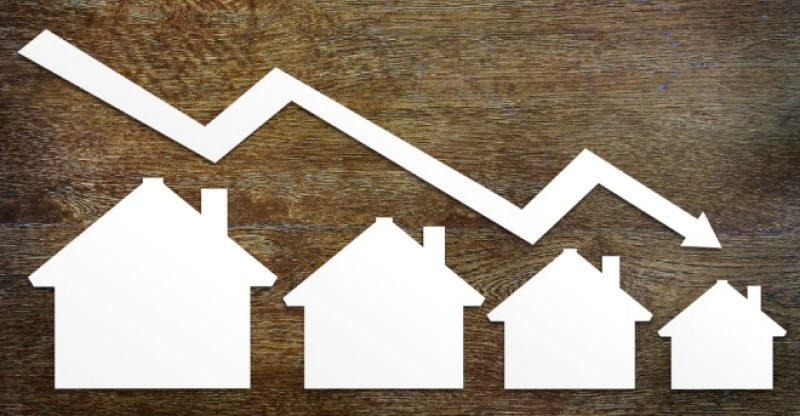 Recent data on Toronto real estate sales indicates there has been an increase in market activity even though some buyers were waiting to see the outcome of the newly introduced tax in the city but they have decided to participate once again in the market.

Reports from the Toronto Real Estate Board also indicated that following the introduction of the 15% tax on foreign investors by the Ontario government, there have been 2,486 home sales, 1,702 freehold and 784 condos which is an increase from the market activity that occurred immediately, which was 2,094 for properties, 1,370 freehold and 724 for condos.

According to Benjamin Tal, deputy chief economist with CIBC the decline in sales was much expected.

With reference to the figures of sales the changes handed before the tax was announced, it indicated that there was a high market activity going in but the period was short-lived.

Prior to the tax, there had been market speculations which lead many to enter the market before change was made. This speculation became evident when figures for the month of March highlighted that resale prices had increased by 33%.

The average price for a detached home has also increased by 70% in the previous year to $1.78 million.

Tal went on to state that the coming six months will see a more moderate market activity than it used to be and this decline is not as a result of the tax but the uncertainty people have on what to expect from the bank.  This is a similar situation as to what happened in Vancouver.

Immediately when the British Columbia government introduced the 15% home prices and sales in Vancouver went through a decline even though market activity was on the downside prior to the introduction of the tax.

Tal expressed that people should not have the perception that the tax will create massive changes in the area because a tax on foreign buyers’ is not enough to impact great changes in the market. Moreover, foreign buyers’ are not the only factor responsible for the rising prices. Other factors play a greater role in fueling market place and so until and unless such other factors are handled, the market will remain the same.

Brad Henderson, chief executive of Sotheby’s Realty Canada noted that there is a mixed feeling in the market. Every individual in the market has a different opinion with some people stating that foreign buyers are still active in the market regardless of the tax.

Craig Alexander, chief economist with the Conference Board of Canada expressed his amazement over the changes that occurred following the announcement of the tax but he went on to quickly add that there are other factors that brought about the changes.