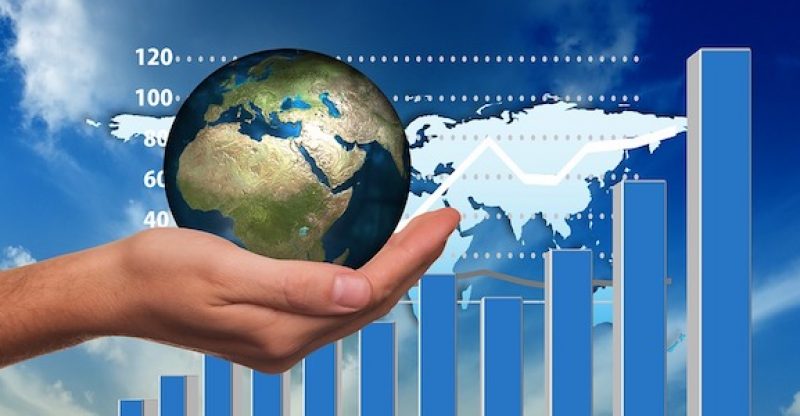 Canada might have 99 problems but foreign investment is certainly not one of them!

According to the CEO of Brookfield Asset Management, Bruce Flatt, Canada is one of the “brightest countries in the world”.

He went on to say that many of non-Canadian investors are looking to “put their money into Canada”.

It is quite “optimistic” of Mr. Flatt to say, seeing that the country saw a lot of international companies leave the oil patch in Alberta.

Harris Fricker, the CEO of GMP Capital, has likened the so-called major outflow of capital from the country to its immediate neighbor to the south as being “pretty powerful”.

“Our clients in real estate and infrastructure, tomorrow morning if I asked them ‘XYZ, you can invest in any country in the world, and the opportunities are the same. How about Canada?’ They would go for Canada.” —CEO Flatt

Even though Mr. Flatt came across as someone living in a fantasy world, his realism was seen when he accepted that, Canada does indeed have challenges.

“The real issue is just the size,” he noted, echoing comments from other Canadian infrastructure investors. “There’s a massive amount of money out there… [but] it’s tougher to find opportunities.”

CEO Flatt believes that the CIB—Canada Infrastructure Bank, is a great concept.

He concluded by saying that his company is interested in any investment. 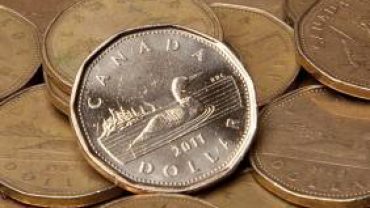