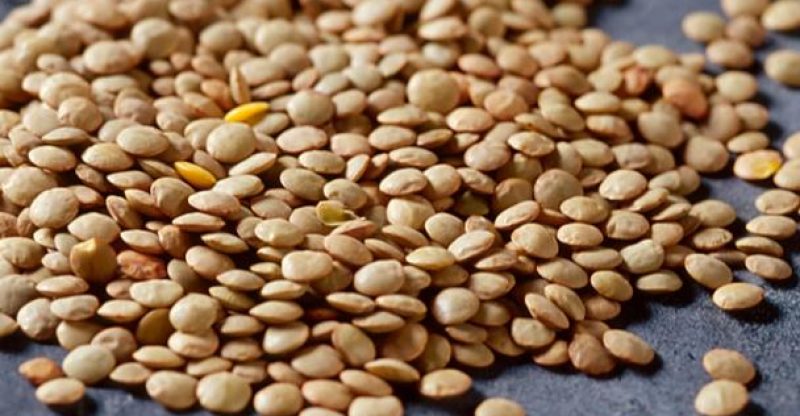 The company AGT Food and Ingredients, which processes and supplies agricultural products was founded by Murad Al-Katib in 2001 and it became public in 2007 (TSX: AGT). Ten years later and the company have more than forty facilities and sells to about 120 countries worldwide. It made revenue of $1.9 billion last year. Even Rebellion Brewery, which is one of the first microbreweries in the province, produces ale (beer) using lentils (seeds) from AGT Food and Ingredients Company. This company has continued to strive due to its creativity of new business models, willingness to expand into new markets, vivacious acquisitions and good timing.
Canada tops the list of countries producing the largest quantity of lentils as well as pulses which is a wider category of leguminous crops with peas and beans included too. All this is due to two main factors: firstly the fact that emerging markets like china, India, turkey etc. are on increasing demand and secondly, the yields of most Canadian producers have been boosted due to the new crop research thereby boosting the supply side.
This company’s business was built by simply bringing those two markets together in way never done before and as a result it now plays an important role in the global lentil market, bringing together buyers and suppliers all over the world.
The initial phase for AGT’s expansion was creating a global scale order book and the second phase is based on vertical integration, purchasing infrastructure up and down the supply chain. The company spent $5.75 million purchasing Mobil Capital Holdings which owned and operated on railways. This deal gave AGT autonomy of 683 km of track in the country’s pulse basket. Now AGT possess locomotives and sites where farmers can load and drop their deliveries in Saskatchewan. The driving force behind AGT’s continuous advantage is the numerous logistical control points of the pulse trade.
AGT always looks up the value chain by simply processing pulse purchased from farmers close to the source unlike other commodity giants, who displace tons of unprocessed dry goods in carrier ships. This gives AGT an edge over the others, allowing them to confront different markets thereby creating a margin.
The company ships its products in 20 to 50kg bags, which allows it to readily trade the product, says Hansen. The company has strived in creating its premium brand, something quite common in retail businesses but less at the wholesale level. This helps differentiates AGT’s products placing them at the top to the remaining market.
The sole reason for AGT’s increasing growth was due to the consumption rate of the growing emerging markets. But it now deals with consumers in European markets and North America. 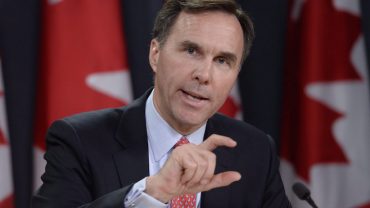