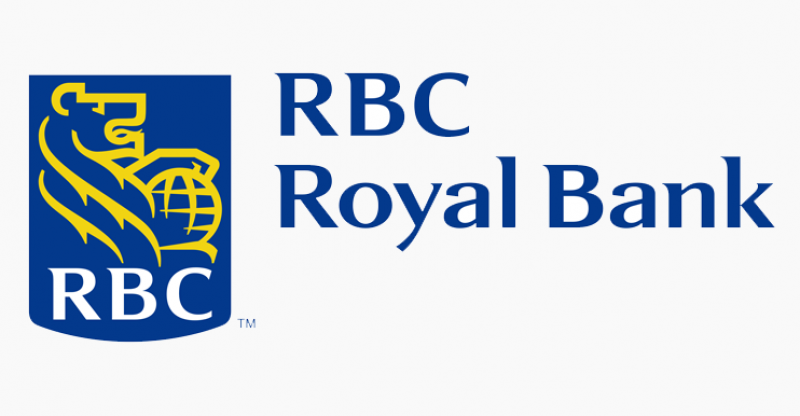 The Canadian Royal Bank (RBC) openly confirmed that as of Wednesday it will cut approximately 450 jobs, most especially in Toronto area head offices.
According to the spokesperson of the Royal Bank of Canada Catherine Hudon, this decision was taken to solely focus on what they can achieve now and in the nearest future so as to meet the ever-changing needs of their clients. She further reiterated that as usual, they try combining wherever it seems fit such that they could focus in crucial domains including data, new technology, digital along with investments in business areas which are developing.
The Royal bank of Canada has a staff of more than 80,000, full and part time inclusive.
The RBC is making insurmountable changes particularly in transfers, establishment of new roles, promotions and creation of new teams, says Hudon.
James Shanahan a senior equity research analyst, specifically made mention of the fact that most banks in Canadian are suffering from a complicated revenue system as well as the ever increasing loan environment. And the fact that Canadian businesses and consumers have reduced the rate at which they used to borrow compared to previous years, plus the slow loan growth altogether simply diminishes the increase of earnings and revenue.
According to Shanahan, the Royal bank of Canada is trying to search means to which expenses could be reduced so as to promote growth in earnings.
Last month, the bank recorded a profit of $2.81 billion on revenue of $10.31 billion. This profit rose nine per cent from the same period a year ago, meanwhile there was a rise in its revenue from $9.53 billion. This profit summed up to $1.85 per share which was an upgrade to the $1.66 of the previous year.
The shares of the Royal Bank of Canada dropped by 48 cents to clock $93.28 on the stock exchange.